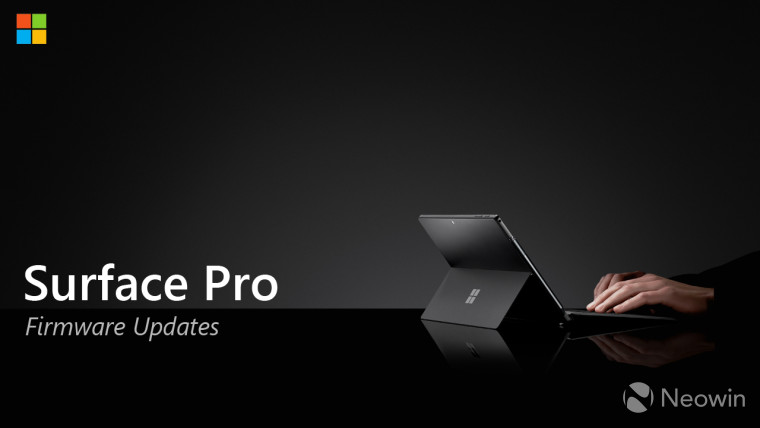 The changelog for both the devices is identical and the updates have begun rolling out via Windows Update. The Surface Dock 2 that was launched earlier this year supports device management through Surface Enterprise Management Mode (SEMM) and Windows Management Instrumentation, allowing IT admins to remotely manage the device and authenticate the usage of ports. The devices’ updates also improve reliability of the dock during authentication scenarios, in addition to other stability fixes.

Here is the full changelog for both the devices:

The updates are rolling out to devices that are running Windows 10 May 2019 Update (version 1903) or newer. As usual, these updates should be downloaded via Windows Update automatically. However, you can also head to Settings > Update & Security > Windows Update and hit ‘Check for Updates’ to manually pull the firmware.

Since the Redmond giant is not opting for a phased rollout, all Surface Pro 6 and Pro 5 (2017, 5th-generation Pro) devices should receive the update in the next few days.