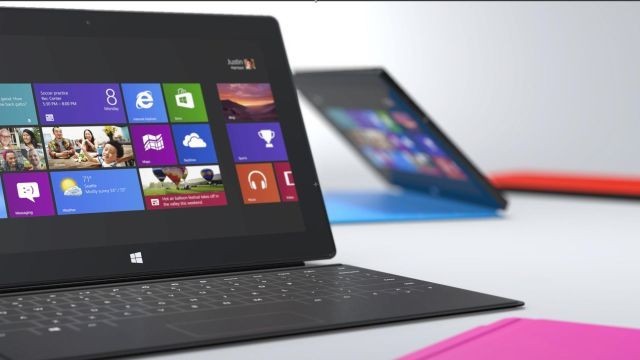 Sales of Microsoft's Surface RT tablet started in late October, with the Windows RT tablet going on sale in the US, Canada, China. the UK, France, Germany, Hong Kong and Australia. Earlier in February, sales of the tablet officially expanded to 13 more European countries.

Microsoft has still not commented on how many of the Surface RT tablet have been sold since the launch a few months ago. Analysts have varied widely about their own sales estimates, with some saying the tablet has sold 1 million units, while others believe it has sold well below that number.

Microsoft launched the Surface Pro tablet, with Windows 8 Pro inside, earlier this month. So far, sales of that tablet have been limited to just the US and Canada and Microsoft has not given any information on when sales of that product will expand to other countries. After briefly labled as being for sale again on the US Microsoft Store website earlier this weekend, the 128 GB version of the Surface Pro is now showing as "out of stock" once again.