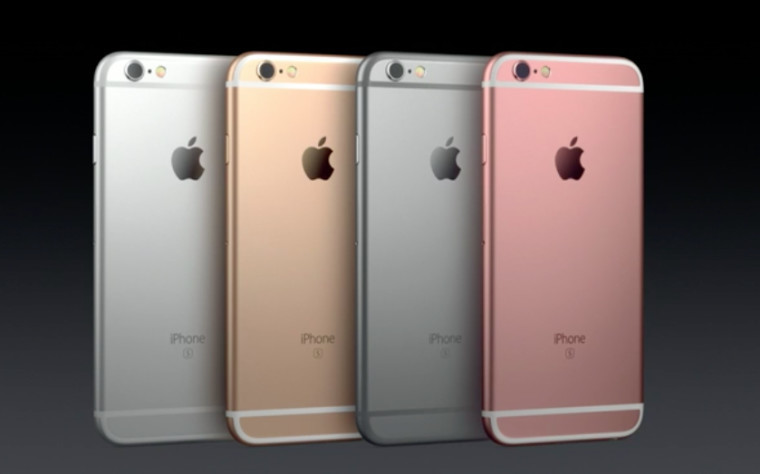 The iPhone 6 and 6s' clean design with rounded edges might be losing its appeal in the minds of current users, as a survey has revealed that a majority of such users won't be upgrading to the next iPhone if there is no change in design. This might turn out to be bad news for Apple, as it is already seeing a drop in iPhone sales with each passing quarter.

Since the launch of the iPhone 3GS, Apple has recycled the design of its iPhone for every alternate generation of the smartphone while focusing on evolving the internal specifications in every 'S' release. However, this time around it seems the company may be evolving the design only a little bit and users who are due for an upgrade won't be pleased.

According to a survey conducted by Quartz with a sample of 525 iPhone users, a new iPhone design is the reason 25% people have for upgrading their smartphone.

Nearly 50% of iPhone users, upgrade their phones every two years, which ensures that they get the latest iPhone design no matter which cycle they are following.

The recent rumours about Apple planning to stay with the iPhone 6 design for its upcoming smartphone mean these users will once again get a similar-looking device. When asked whether they would consider upgrading to a similar-looking iPhone, only 10 percent of users showed more than average likeliness.

70 percent of users, however, said they could change their upgrade pattern and wait for the iPhone 8 redesign, if it happens next year.

As the survey was carried out with US-based iPhone users, it might not apply to most other markets where Apple's products are expensive and the majority of buyers are first time iPhone buyers.