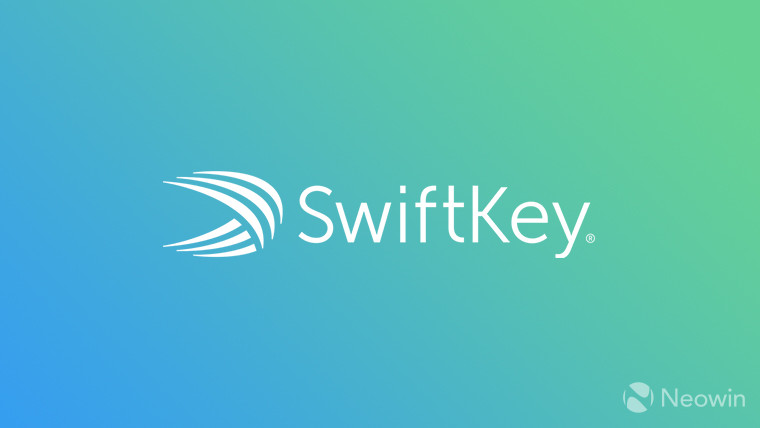 Microsoft's SwiftKey keyboard seems to get the majority of its new features on Android lately, but that doesn't mean iOS has been forgotten completely. A new update for SwiftKey on Apple's operating system has been released in preparation for the impending release of iOS 13, which is expected later today.

There are only two new features in this release. First, there's support for dark mode, which is finally a system-wide setting in iOS 13. The other new feature is the ability to create a SwiftKey account using Sign In with Apple.

For those unaware, Sign In with Apple is the company's own way to let users create accounts for apps and services, just as you would use Facebook or Google. It's a little different, though, because Apple is promising to make it more secure than other methods. If you service asks for your e-mail, Apple will create a fake e-mail address that will be sent to the app. If you delete that account, the e-mail address will be gone as well, so you won't be bothered by that service anymore.

The latest update for SwiftKey on iOS should now be available in the App Store, but you'll need to wait a little longer for iOS 13, so the new features to actually work for you.