The hugely popular third-party Android keyboard, SwiftKey, is available from Google Play for absolutely nothing as of today. It is worth noting that the announcement does not spell the end of development and "more content is coming soon".

The app has been updated to include access to a new 'SwiftKey Store' which makes it easy to find and install new themes to personalize your keyboard with. Currently, there are over 30 free and paid themes in the store but it will be "regularly refreshed" with new ones.

Additionally, there is a new 'emoji prediction' feature, which anticipates your emoji needs as you type, from a selection of over 800 options. You can now also add the row of number keys to the keyboard permanently, so that you do not have to switch views to access them. New language support has been added too, bringing the total to 66. 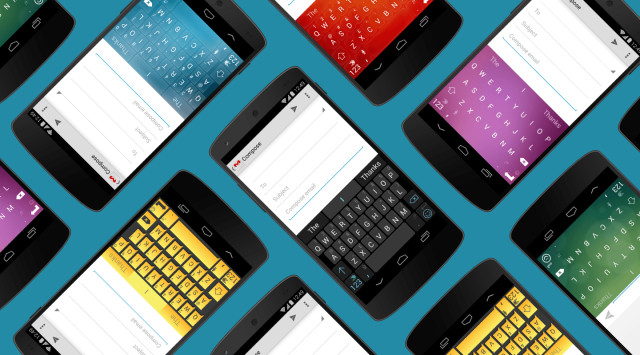 The update comes after Apple revealed at WWDC that iOS 8 will include support for third-party keyboards, just as Android already does. SwiftKey confirmed to The Guardian today that it is already working on a keyboard for iOS 8.

In order to appease customers who have already bought the app, existing SwiftKey users can download a pack of 10 premium themes worth $4.99, free of charge. New themes, including both free and paid options, will be added to the company's store in future updates.

The app is available now as a free download from the Play Store.