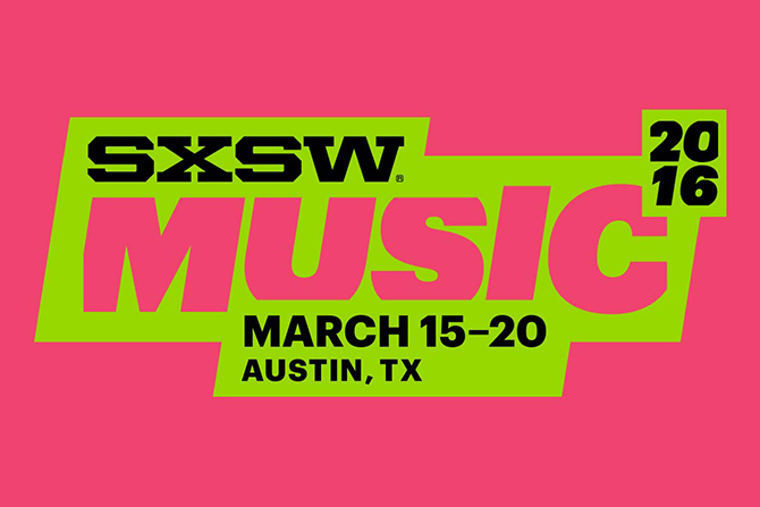 The annual South by Southwest (SXSW) music festival will wrap up on Sunday, and as a parting gift over ten gigabytes of the performers' music has been made available via the BitTorrent network. Until 2008, the event organisers compiled the torrents, but since then Ben Stolt, a fan of the event, has been ripping the tracks from the SXSW website and compiling them to be downloadable on BitTorrent.

Bringing torrentable compilations of the music has not always been a straight forward task, Stolt told TorrentFreak that a few years ago he had to start re-writing the ID3 tags based on the artists pages, without doing so he says "the tracks would be a giant mess and mostly unidentifiable since the file names on the SXSW site are purely numeric."

Aside from this years music, Stolt has archived other torrents from years past. The entire 11 years worth of music totals a hefty 69 GB. In 2005, the torrent contained just a fourth of the amount of music as this years collection of 1,593 tracks.

South by Southwest is an annual set of film, interactive media, and music festivals and conferences that take place during March. Earlier this month, President Obama used a platform at SXSW to discuss encryption and briefly touch on the Snowden leaks which occurred during 2013.