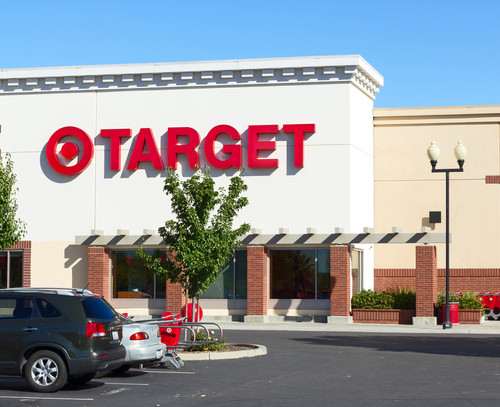 Target, the popular US retailer is under heavy fire once again as it discloses further security breaches that have exposed its customers’ credit cards and personal information.

You might remember that just before the end of last year, Target disclosed that it had been hacked and up to 40 million credit cards had been compromised by the breach. Things could only get better from there, right? Wrong. The retailer has now disclosed than an addition 70 million folks may have had their personal information stolen from the company’s database.

While there is some overlap with the original 40 million credit cards that were exposed, this latest disclosure shows that there are a lot more people at risk than originally thought. These 70 million individuals may have had their e-mail addresses, names, mailing addresses and  phone numbers stolen.

Target is quick to explain that no new credit cards have been compromised and that in fact this is not a new breach but rather an older one exposed by the recent investigation. Most of this stolen data is only “partial” but the company says it will try to contact as many of its clients as it can to warn them against possible fraud attempts.

"I know that it is frustrating for our guests to learn that this information was taken, and we are truly sorry they are having to endure this," Chief Executive Gregg Steinhafel said. The company also added that its customers will have “zero liability” for any fraudulent activity that may result from these security breaches.

Target has seen a decline in sales following the recent disclosures and its CFO, John Mulligan, explained that the company’s priority now is to take care of its customers and make them feel secure shopping there once again.

The company is continuing its investigation into the recent security breach alongside the US Secret Service and a forensic unit from Verizon.