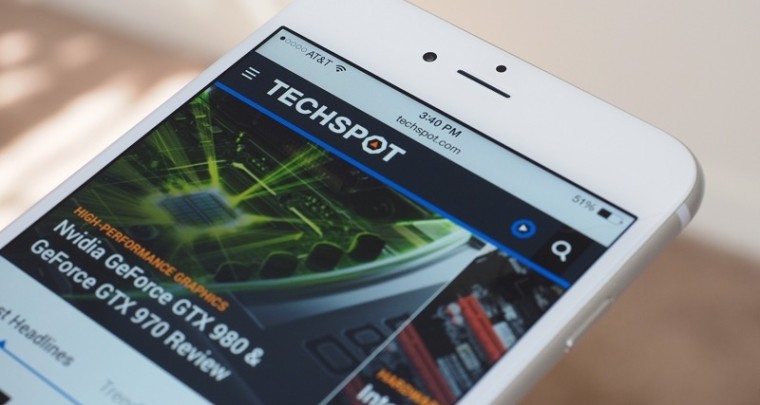 While virtually every other manufacturer began pumping out phones with increasingly larger screens in the wake of the Samsung's Galaxy Note arrival in 2012, Apple was content to ship their next two iPhones with a 4-inch display.

The company continued to set sales records with the iPhone 5 and 5s, but if Apple wished to keep raking in money hand over fist, they had to wake up and smell the roses. The market had changed.

That response came in the form of two new devices, the completely redesigned 4.7-inch iPhone 6 and the 5.5-inch iPhone 6 Plus --  the latter of which represents Apple’s first foray into the phablet market.

Read: Apple iPhone 6 Plus Review
This article is brought to you in partnership with TechSpot