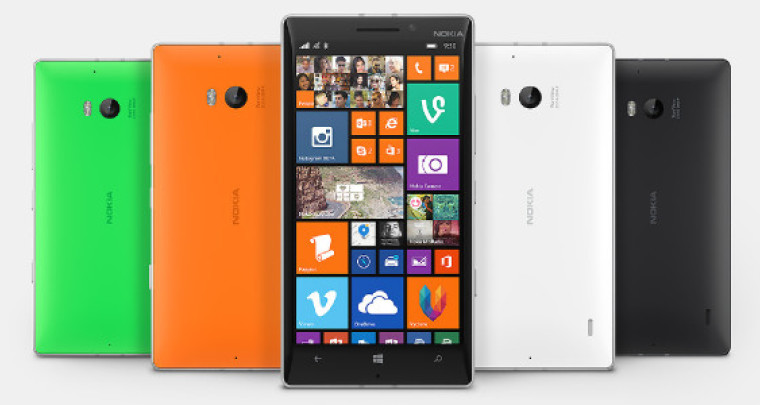 Those running the preview version of the OS on Lumia phones know that the Cyan firmware update was previously blocked because of certain issues. Now with the release of new WP version, the Cyan update has been unblocked for many people.

But Microsoft is also confirming that on top of the large wave of updates from the last couple of day they’ve also unblocked Lumia Cyan for another hundred device + carrier combos. This means that lots of people around the world are now getting Cyan on their phones.

Finally the company said that for those still not receiving the update shouldn’t worry. Cyan will be released to more and more people every couple of days and everyone, whether running the developer preview or not, will be up to the latest version very soon.

This is encouraging news as many people were dismayed when the official preview build had seemingly remained behind the GA build in an unexpected turn of events. But now that we’re all on the same level we can look forward to the new Lumia Denim firmware, which is coming by the end of the year.

Editor's Note: I just received a second new update on my unlocked Lumia 930 which seems to be a downgrade to an older version of the OS. The installer didn't downgrade the OS version instead it updated my firmware from 14252.51001 to 14353.31002. We'll update this info as soon as we know more.