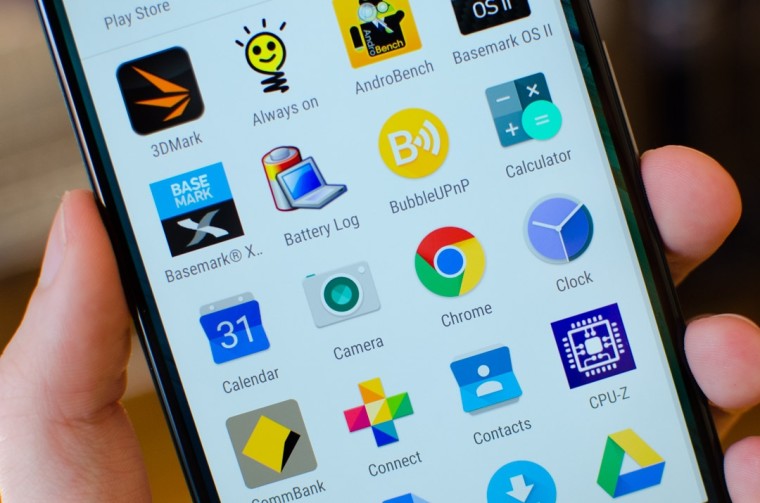 Of the three smartphones Motorola has recently launched, the Moto X Style (or Moto X Pure Edition for those in the United States) is the device with the best hardware. It’s the true flagship successor to last year’s Moto X, and with a price tag starting at $399 unlocked and off-contract, Motorola is positioning this device very strongly in a market crowded with high-end handsets.

The Moto X Style isn’t a small device, packing a 5.7-inch 1440p display on the front. Motorola has taken a leaf out of LG’s book in opting for Qualcomm’s Snapdragon 808 SoC over the hotter and more power consuming Snapdragon 810, alongside 3 GB of RAM and a 3,000 mAh battery. The same Moto features from the previous-gen model also return, including Moto Display and always-on voice commands.

Motorola has also been putting a lot of effort into their camera offering, which has been a low point of their previous flagship smartphones. The Moto X Style features a huge 21-megapixel sensor coupled with an f/2.0 lens, 4K video recording and new camera software, which promises to be a much better shooter than in the 2014 Moto X.

Read: Motorola Moto X Style/Pure Review
This article is brought to you in partnership with TechSpot