Nokia has been especially successful with their entry-level range of Windows Phones, particularly the Lumia 520, which on the back of its dirt-cheap price, quickly propelled itself to be the best-selling Windows Phone. A successor was always on the cards, but what Nokia has provided – the Lumia 525 – is a little unusual.

In nearly every way, the Lumia 525 is the same as the Lumia 520: same Snapdragon S4 SoC, same five megapixel rear camera, same 4.0-inch WVGA display, same storage options and the same design. Nokia has bumped up the RAM from 512 MB to 1 GB, allowing you to run more apps in the background, as well as the latest games. The software included is also the latest and greatest, for what it’s worth. 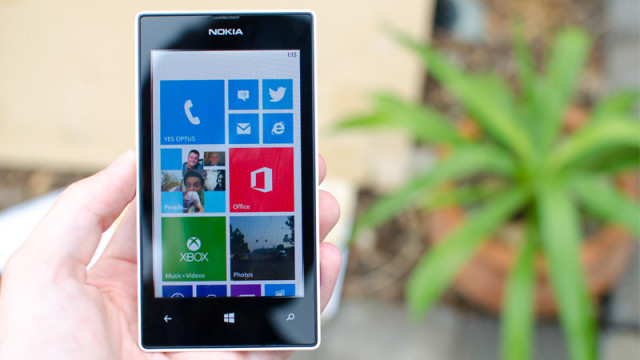 However, since the Lumia 520 launched at the start of 2013 the entry-level smartphone market has changed; new hardware has been unveiled specifically for budget devices, and older parts have become cheaper. The competition is also ferocious, specifically Motorola's aggressively-priced Moto G comes to mind. How does the Lumia 525 fit into the equation in 2014?