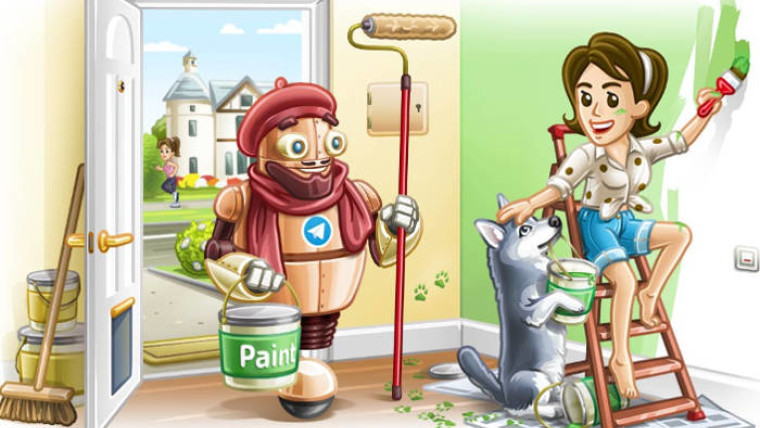 Earlier today, Telegram pushed out an update to its desktop client bringing a custom theme creator built into the app. Mere hours later, the Android client got updated to version 3.17. The new update includes theme support on Android for the first time, as well as a theme creator tool for making and sharing your own themes.

The update comes with three themes installed by default, the classic one that we all know, a more bluish theme that's similar to the default theme, and a dark theme for those who don’t want to be blinded by Telegram first thing in the morning. More themes can be found in the @Themes channel within the app.

For users running Telegram on devices other than Android or desktop, custom theme support will eventually arrive but not just yet. A time frame for theme support on iOS has been announced. In a blog post, Telegram wrote:

“If you’re using our iOS app, hold on for a couple of weeks. You’ll get themes eventually, but for now we’re building something different for you – and it’s truly epic.”

Just what Telegram has up its sleeve for iOS users is anybody’s guess but in recent beta builds of the Android client, underlying code shows payment and calling assets. Potentially, iOS users will be guinea pigs for calling functionality before the feature is rolled out to Android users who make up 85% of the Telegram user base.