"Power resides where men believe it resides. No more and no less. [...]A shadow on the wall,” Varys murmured, “yet shadows can kill. And oft times a very small man can cast a very large shadow.

-George R.R Martin in A Clash of Kings 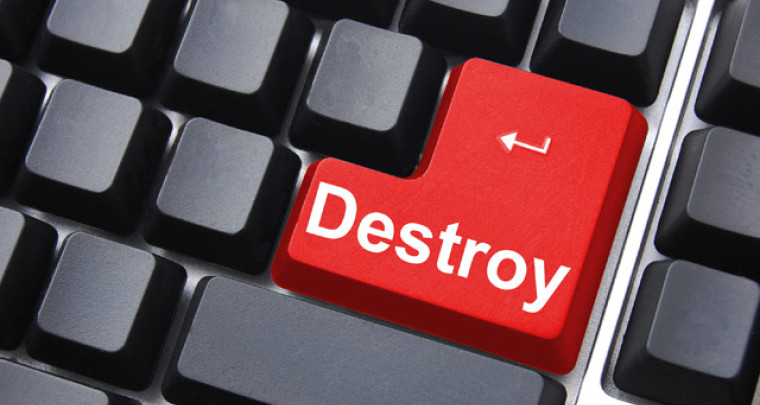 Long ago, wars were fought on the basis of physical weapons and strength, however that's not the case today. The Financial Times reports that the British army is expanding its digital armory of weapons by creating a group of soldiers referred to as the 'Facebook Warriors'. This unit will be named the "77th Battalion" and will be tasked with fighting their adversaries on social media in a non-lethal way.

This will be accomplished via 'Reflexive control'; an incredibly difficult technique initially used by the Soviets to spread news and information in a specifically designed manner to get your enemy to respond the way you want them to. The British army intends to do just that.

The 77th Battalion will roughly number 1500 warriors, including journalists and people with skill and experience regarding social media interaction. These 'warriors' will use Facebook and Twitter as their primary weapons to gather intelligence, spread falsified news and propaganda.

Britain is neither the first nor the only country to invest time and money in cyber warfare, The unrecognized 'Islamic State' (also known as ISIS) and the more legitimate Israel Defense Force (IDF) are particularly well-known for recruiting people and combating opponents in the same manner. During the Operation Cast Lead, the IDF used more than 30 social networks to "engage with an audience we otherwise wouldn't reach," says an IDF spokesperson.

The 77th Battalion will officially come into being in April.