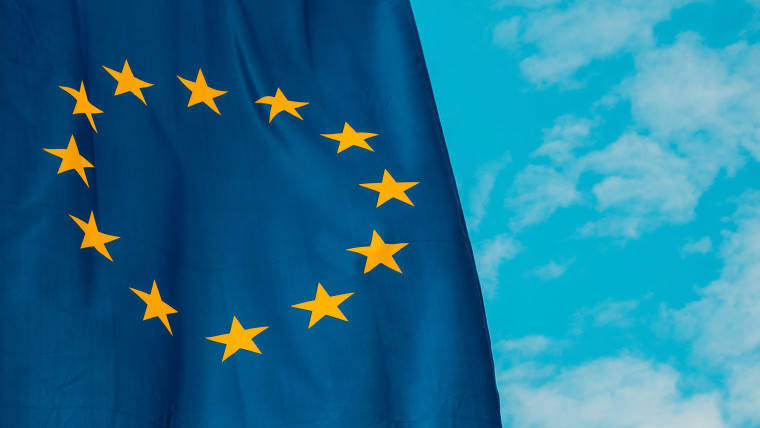 The EU has adopted a new Circular Economy Action Plan as a part of reaching its sustainable growth goals promised in the European Green Deal. Among other things, the plan introduces a "right to repair" bill that will push companies to create products that last longer and can be easily recycled or repaired. The European Commission hopes this new rule will cover phones, tablets, and laptops by 2021.

The eco-design law will prescribe an eco-friendly design for laptops, phones, and tablets and set certain technical standards so that they consist of repairable and replaceable parts. This is essentially an extension of the eco-design law that the EU first introduced in October last year for home appliances. The law mandates that companies provide supply parts for their home appliances for up to 10 years. The"right to repair" bill for smartphones and laptops does not mandate any such timeframe but pushes for sustainable design.

Speaking to reporters, European commissioner for the environment Virginijus Sinkevičius said that "circular economy" will be the continent's new economic model. He further stressed that without this economic model, the EU will not be able to reach its target of zero-emissions by 2050.

“The linear growth model of ‘take, make, use discard’ has reached its limits. With the growth of the world population and consumption, this linear model pushes us closer and closer to a resource crisis. The only way ahead is decoupling economic growth from extraction of primary resources and their environmental impacts.”

As noted by XDA Developers, the "right to repair" bill also includes a "right to update obsolete software." The law does not mention as to how companies are to implement this. Right now, users cannot update the software of their old Android phone as they ship with a locked bootloader. However, OEMs can roll out a software update to unlock the bootloader of their devices once they reach their end of life. This will then allow users to manually update the "obsolete software" on their devices thereby further extending its lifespan.