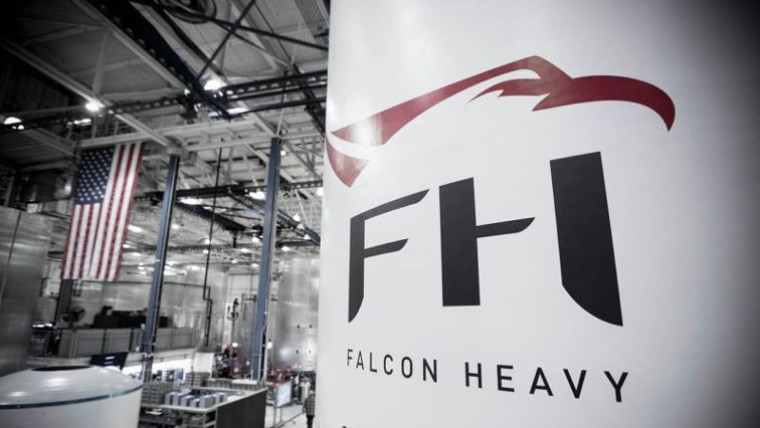 At the beginning of this year launches and landings of SpaceX's Falcon 9 rockets was still something considered to be newsworthy, but with the Falcon 9 system having just completed its 13th successful landing of the year it hardly seems worth mentioning. The Falcon Heavy, on the other hand, was tipped to make its maiden flight this November and people are eagerly awaiting an official launch date.

SpaceX's schedule for the launchpad at Cape Canaveral gives the earliest date that the Falcon Heavy might be able to launch as being December the 29th, according to NASA SpaceFlight. SpaceX still has one more Falcon 9 launch scheduled before the changes to the launchpad for the Falcon Heavy can begin. But even before the actual Falcon Heavy launch can take place, the company also needs to run a static test fire of its engines at the launch site.

All of this means that there is only a small margin of error if the company wants the Falcon Heavy launch to happen before the end of the year, or indeed if the company wants to launch the rocket in a New Years Eve spectacle. The rocket's launch will indeed be quite a spectacle, as it has three boosters compared to the Falcon 9's one, which if we assume the launch will take place as it does in the video below, then this means Space X will have two booster landings at the same time followed by a third shortly after.

The Falcon Heavy, once launched, will temporarily be the World's most powerful rocket in use, before other rockets being developed by NASA, Blue Origin, and even SpaceX's own BFR system come into existence in the near future. Nonetheless, the Falcon Heavy's fiery launch would be an exciting way to either usher in or end a year.