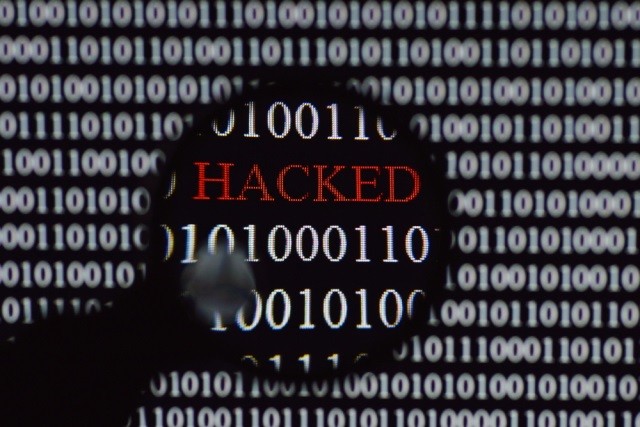 It seems that the FBI is also quite capable of hacking into your PC to access your webcam and other information without you even knowing, providing of course the malicious software is loaded onto the target PC.

Speaking to the Washington Post, Marcus Thomas, the former assistant director of the FBI's Operational Technology Division said they have been able to do so "without triggering the light that lets users know it is recording" for years now.

Thomas also pointed out that the technology is "mainly" used for terrorist operations or the "most serious" of criminal investigations.

The report cites an incident where the FBI tracked a suspect called "Mo" who made a series of threats to detonate bombs at universities and airports across the United States last year. The FBI hacker team was able to create a piece of software that used Yahoo Mail as the delivery method and was designed to log the sites he visited, as well as the general whereabouts of the computer.

Although the FBI did manage to gather a ton of information on Mo, it's probably not as useful as they will have hoped, given that he is now believed to be in Iran. Still, if he ever does attempt a return to the US, at least the FBI will have plenty of info about him - although the means by which some of that intel was gathered will surely give some pause for thought for other users worried about government surveillance getting out of hand.