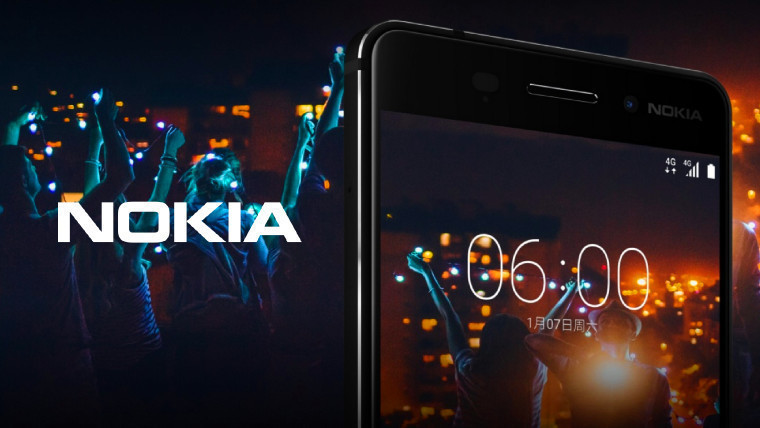 Earlier this month, HMD Global unveiled its first Nokia-branded Android smartphone. The Nokia 6 was developed by HMD, and is being built by Foxconn in China, using Nokia branding under a ten-year licensing agreement.

The Nokia 6 is an upper-mid-range device, with a 5.5-inch display, aluminum bodywork, Snapdragon 430 processor, 4GB RAM and 64GB storage. It launches in China this week - but many are eager to know about the company's plans, such as when the handset will be available elsewhere, and which other devices it intends to launch.

HMD has now sent out invites to an event which will be held just ahead of the annual Mobile World Congress industry expo in Barcelona next month. Attendees will have the opportunity "to hear about the next exciting chapter in the Nokia consumer story."

HMD has said that it plans to launch six or seven Nokia-branded Android smartphones before the end of the year, including entry-level devices, mid-rangers, and flagship-class handsets. It also said that it doesn't intend to compete with other manufacturers on specs alone, although it has promised that its products are "going to be extremely competitive in terms of the specifications and price".