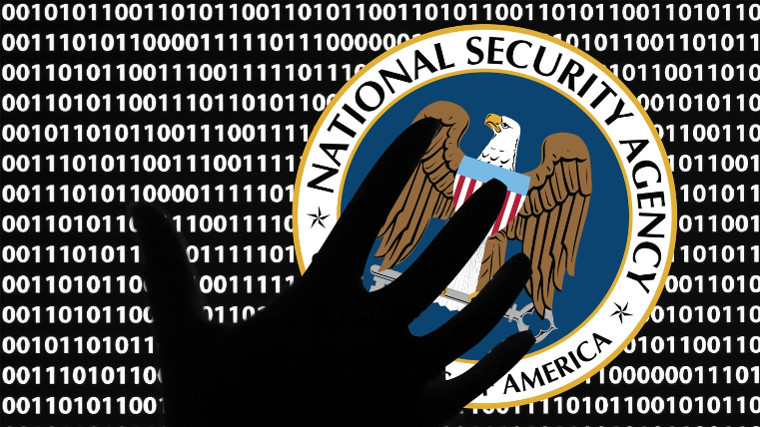 Several years ago, Edward Snowden revealed to what extent the National Security Agency was spying on people all around the world. Since then, other scandals on the political scene have come and gone and the NSA snooping has gone a bit quiet. Now a new report from Office of the Director of National Intelligence (ODNI) has found that NSA call snooping tripled during 2017 from the year before.

According to the new report, the ODNI found that the NSA collected 534,396,285 call detail records, up from 151,230,968 in 2016. According to the reports, a call detail record consists of a source number, the destination number, and the duration of the call, however, it does not include the content of the communication, the name, address, or financial information of the callers, or their cell site location nor their GPS information. The NSA is allowed to collect the records thanks to the Foreign Intelligence Surveillance Act (FISA).

Also included in the document is the number of records collected from non-U.S. citizens under the FISA Section 702. Section 702 is quite controversial because targets do not have to be a suspected terrorist, spy, or foreign agent, nor does the NSA need to get judicial approval to target someone. In 2017, the estimated number of targets of Section 702 orders stood at 129,080 – up from 89,138 in 2013.

According to the report, the call record metrics are likely overstated because the records may be counted more than once when received from other providers.

Source: The Hill via RT | Image via Nation of Change