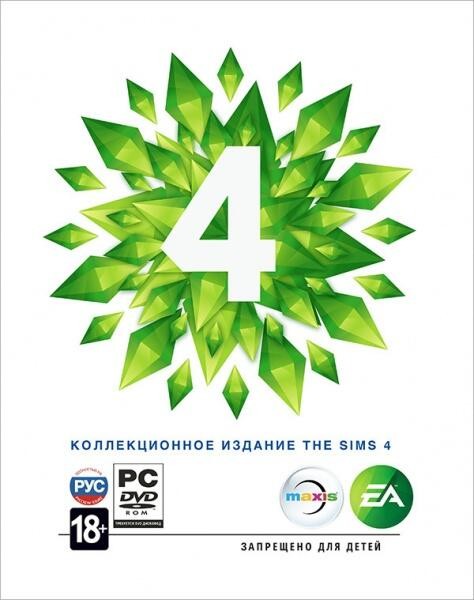 In adherence with a controversial law prohibiting the promotion of same-sex relationships to children, the Russian Federation has listed EA's The Sims 4 - which allows the option for gay and lesbian relationships - as Adults Only, thus prohibiting the sale of the game to minors and those under the age of 18.

Russia's "LGBT propaganda law," which was signed into effect by Vladimir Putin in mid-2013, has seen a great deal of controversy for its prohibition of what it calls "propaganda of non-traditional relationships" distributed amongst minors. The law has already seen multiple applications, notably in January to punish a journalist accused of publishing a news story about a teacher who was fired because of her sexual orientation -- but The Sims 4 is the first video game to be restricted to minors in Russia because of the law.

Despite this harsh restriction by Russia, the game will likely be rated similarly to its predecessors in other nations. But Putin's rigid crackdown on the Russian LGBT population will doubtlessly impact many industries and consumers, especially since Russia's thriving video game industry is predicted to hit $1.5 billion by 2015. Openly gay characters have increasingly been seen in video games, including in RPGs like Mass Effect and Skyrim, both of which allow the player-character to hold relationships with members of the same sex. If the trend of sexual freedom in video games continues to rise, the prohibition of game sales to minors in conjunction with Russian law could have potentially negative effects on the economy.

For those in Russia looking to circumvent the ban, there's still good news. The Sims 3, which also allows same-sex relationships, was rated only 12+ in Russia -- and since The Sims 3 was released in 2009, minors under the age of 18 will still be able to purchase it. Otherwise, there's always piracy: although the act of illegally downloading games negatively impacts publishers such as EA, Russia's piracy industry is thriving. According to an investigative report by Kotaku's Timur Seyfelmliukov, video game piracy is rampant in Russia in part due to low wages, and because of the relatively expensive cost of console games in the country. While Neowin doesn't condone piracy, the options still remain for those in Russia who want to experience some good old same-sex Sim-on-Sim action.