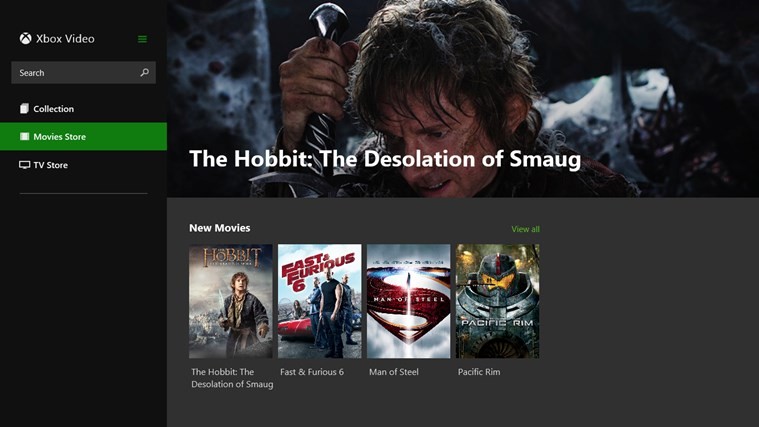 The Xbox Video app for Windows 8.1 has been updated to support MKV formats and can be downloaded now from within from the Windows Store.

The 9mb update lists a few other fixes in its changelog but MKV support is definitely the biggest addition:

MKV videos (the extension used for the Matroska Media Container) can now be played in Xbox Video. The update supports playback of most MKV files as long as they contain codecs supported by the app.

The Video app has undergone several updates in the past few months, notably back in July when the interface was updated for Windows 8.1 and then later for Windows Phone.

Back in November it was also officially announced that Windows 10 will also support MKV and FLAC natively when it is released.