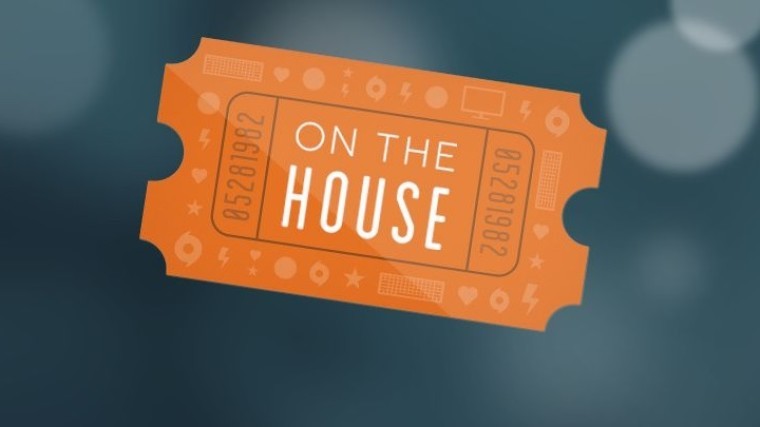 After being somewhat lethargic with the rate at which games were rotated through EA Origin's "On the House" promotion during 2016, Mass Effect 2 has now been replaced after having been offered for just over two months. However, this time around, it appears that two different titles are being offered in parallel based upon region.

If published in your region, it seems that Syberia II is being offered as the latest "On the House" title. Released in 2004 for PC, PlayStation 2, and Xbox, the game garnered fairly positive reviews with close results aggregated by both Metacritic (82%) and GameRankings (82.38%).

Syberia II has fairly meagre system requirements as outlined below: 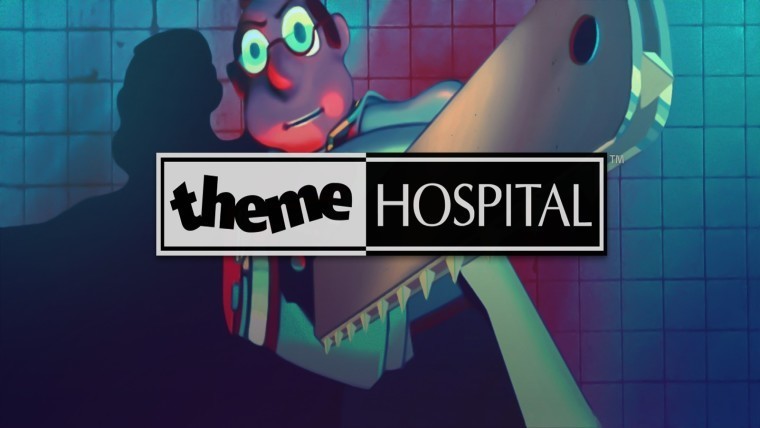 Otherwise, should Syberia II not be available via Origin in your region, such as Australia, it appears that Theme Hospital will be offered in its place. The game was originally released in 1997 for PC but later ported to a variety of consoles in subsequent years, including the PlayStation in 1998 as well as the PlayStation 3 and PlayStation Portable in 2008. The business simulation game, which drew upon the success of Theme Park, managed to receive positive reviews from critics while achieving an average score of 73% according to GameRankings.

In terms of the system specifications, Theme Hospital should only make fairly modest ask of modern machines:

As with any free game offer, it certainly can't hurt to grab a copy of the game available in your region, even if you think you may not necessarily play it immediately. However, it pays not to linger too long before claiming your complimentary copy. In the past, "On the House" games have been known to be offered for just under a week before being replaced with a fresh title, although that appears to be more the exception rather than the rule.