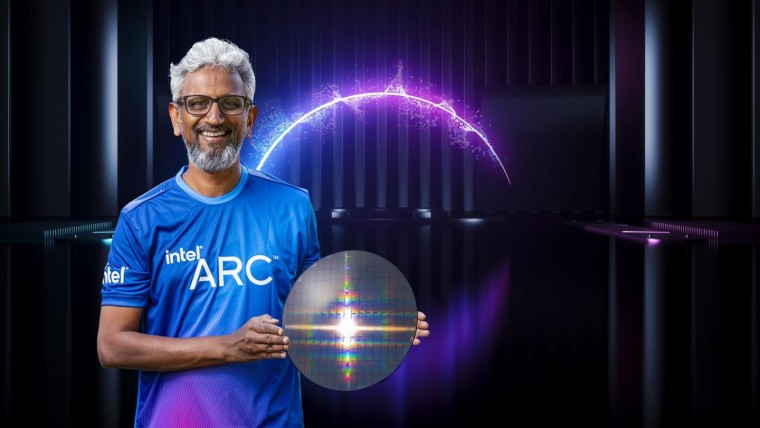 Intel has come up with a new promotional plan to boost the sales of its Arc GPUs and Alder Lake CPUs. The company is trying to break the duopoly of AMD and NVIDIA by offering its own line of dedicated graphics cards, and wants to attract gamers by adopting one of the oldest marketing tricks.

Intel will soon launch its Software Advantage Program, which will reward gamers with free games and productivity software with the purchase of Arc Alchemist graphics cards and Alder Lake processors. The company hasn’t officially announced the program, but its website has confirmed the promotion.

Intel’s Software Advantage Program has four games and five pieces of productivity software. The chipmaker has indicated it will offer the software for free with purchases of mid-to-high-end Arc GPUs and Alder Lake CPUs. The catalog includes game titles such as Call of Duty: Modern Warfare II, Ghostbusters: Spirits Unleashed, Gotham Knights, and even some DLC (Downloadable Content) for Vampire: The Masquerade Bloodhunt.

It is not clear if customers will receive all of these games or if they will have to choose one of them. Apart from the game titles, buyers will also get to decide three out of five programs to download. Intel is offering PowerDirector 365, D5 Render, MAGIX Video Pro, Topaz Gigapixel AI, and XSplit Premium Suite.

The Software Advantage Program is activated for buyers who purchase one of Intel's Arc A500 or A700 series graphics cards bundled with a 12th generation i5, i7, or i9 processor. The program will remain valid from August 25 to the end of 2022, and customers will have until the end of January 2023 to redeem promotional codes.

Intel will soon launch 13th-generation Raptor Lake CPUs. It is not clear if the company will extend the promotion to these CPUs. Moreover, customers will need to create an account on the company’s website. Some game titles are scheduled to launch on multiple virtual stores, while others are exclusive to just one. Hence, it is not clear which services will be the preferred delivery and installation partners.