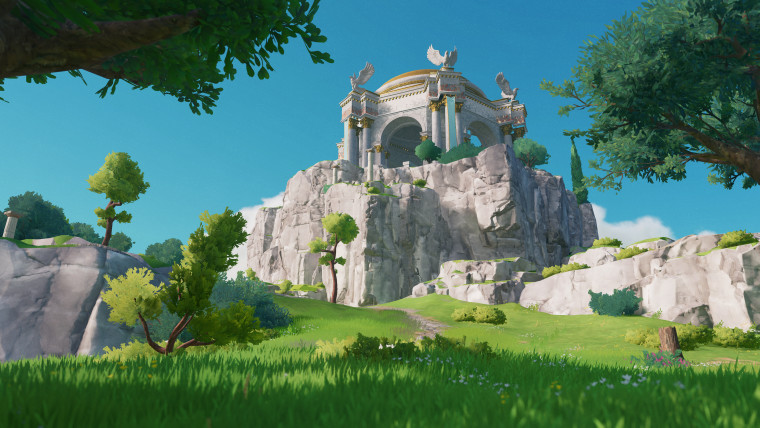 Every week, a number of games launch on Xbox Series X, Xbox Series S, and Xbox One. However, deciding which ones to purchase can be a difficult decision. We've compiled a list of some of the highly anticipated titles that are launching between November 30 to December 4. The highlight of the next week, of course, is Immortals Fenyx Rising.

Chronos: Before the Ashes

Chronos: Before the Ashes is an atmospheric role-playing game that chronicles a hero’s lifelong quest to save their homeland from a great evil. Grow wiser, stronger and more powerful as you explore the depths of the mysterious labyrinth. But beware, the labyrinth takes a heavy toll – each time your hero dies, they lose a year of their life!

Chronos: Before the Ashes is slated to launch on December 1, priced at $29.99. You can purchase it by going to the Microsoft Store.

Embark upon an epic adventure as The Luminary: the chosen one in a world that vows to hunt him down. The Luminary and his unique band of loyal companions work together to survive an onslaught of ne’er-do-wells and overthrow the dark forces that plot to plunge the world of Erdrea into chaos. Explore the massive world of Dragon Quest and awaken your power in this can't-miss adventure!

Immortals Fenyx Rising brings grand mythological adventure to life. Play as Fenyx, a new, winged demigod, on a quest to save the Greek gods. The fate of the world is at stake – you are the gods’ last hope.

Immortals Fenyx Rising will launch on December 3, starting at $59.99. The game is optimized for Xbox Series X|S. You can purchase it through the Microsoft Store.