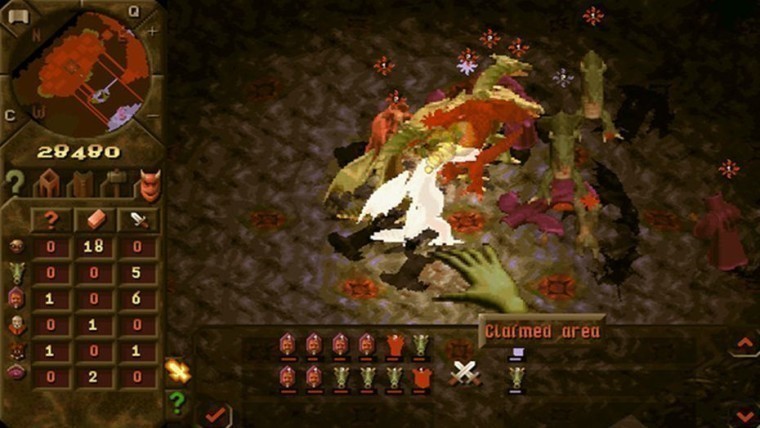 AAA games with stunning visuals and physics may be all the rage these days, but there are lots of timeless classics that are still worth playing - and thanks to Origin Store’s “On the House” promotion, you can get some of them free of charge. You can now grab Dungeon Keeper, a strategy game that was well received when it launched in 1997. There's no word on how long this offer will last, so make sure to take advantage of it sooner rather than later. 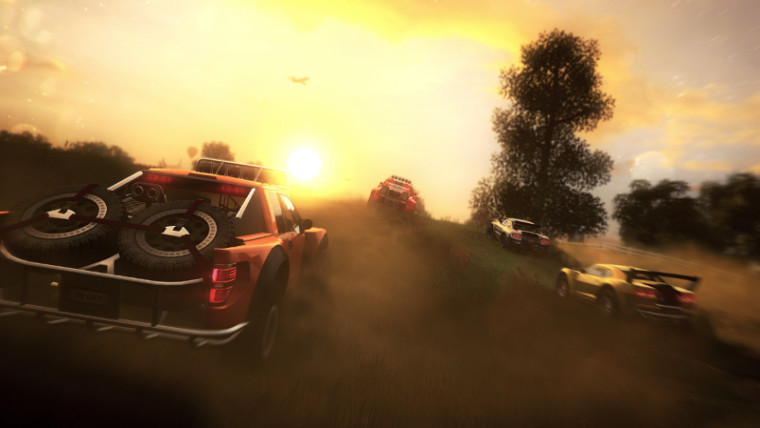 Speaking of on the house games, Ubisoft has a similar promotion of its own called ‘Ubi 30’ and it celebrates the company’s 30th anniversary as a game publisher. The way it works is that each month for the rest of 2016, Ubisoft will offer one free game for download, to help gamers “re-discover” legendary titles.

If the previous promotions aren't enough, there are also several deals available this weekend, and we’ve made a selection of the very best out there - which you can find in the list below. Some of them are flash sales, so act quickly if you don’t want to miss them. If you're looking for console games, take a look at the list of Xbox Games with Gold for October.

We'd like to know: Do you buy DLCs and deluxe upgrades for standard versions of games?