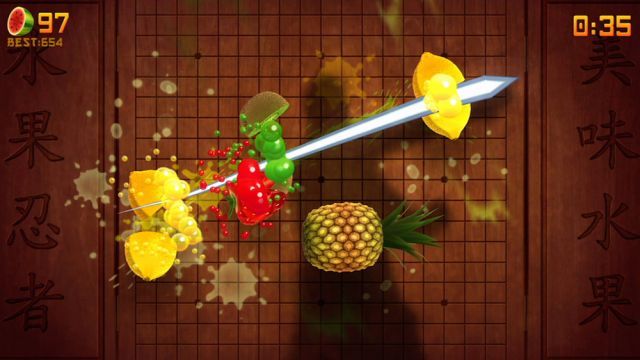 This week may be the slowest week for new game releases that we have seen this year. The good news is that after this week things start to pick up a bit with a number of games planned for release in the second half of August. Then the flood gates open in September as we will see a log of major game titles until the first week of December.

There's really not much else to talk about this week in game releases but you can look forward to a number of big games due out later in August including Deus Ex: Human Revolution and the fun and different looking game Rock of Ages. It won't be too much longer before you will discover that you just don't have enough money to pay for all the games that will be coming out this fall. Our advice: save as much as you can because it could be a very busy fall.