Depending on your thoughts and opinions, the Anonymous group goes from being a self-proclaimed fighter, fighting for your freedom online, to a bunch of fools ruining the internet for everyone. Now PayPal has taken four alleged Anonymous members to court for their role in disrupting the site's availability.

The company alleges they lost £3.5 million as a result of the attacks from Anonymous and three of the four people arrested for the crimes have already entered a guilty plea. They are: 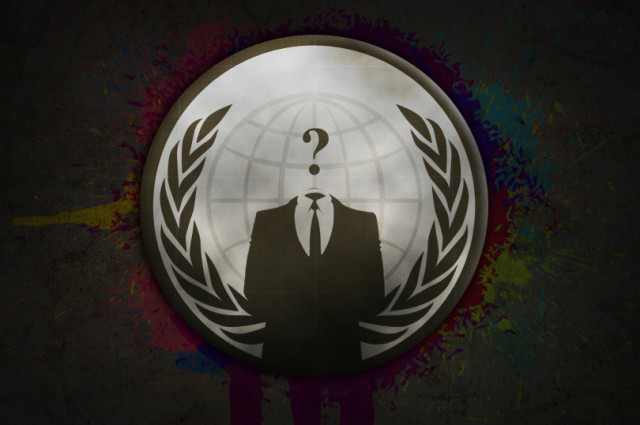 Due to the UK's approach to justice, the 18-year-old's identity has not been established. Their attack on PayPal was the evolution of a suggestion made by Gibson, to attack former popstar Lily Allen's website. Allen is known for her stance on piracy, and a Neowin thread from November 2009 chronicles her backtracking from a previous outburst about the evils of piracy.

These attacks were part of "Operation Payback". The idea behind it was - yup, you guessed it - to get payback for Julian Assange and Wikileaks. In typical Anonymous fashion, the group attained payback through Distributed Denial of Service (DDoS) attacks.

When the page went down, prosecutor Sandip Patel claims that users would be redirected to a page stating:

You've tried to bite the Anonymous hand. You angered the hive and now you are being stung.

There's no such thing as an organized group called Anonymous, for they operate on a different system. Anyone can become Anonymous, and the three above were anonymous; at least for a little while.