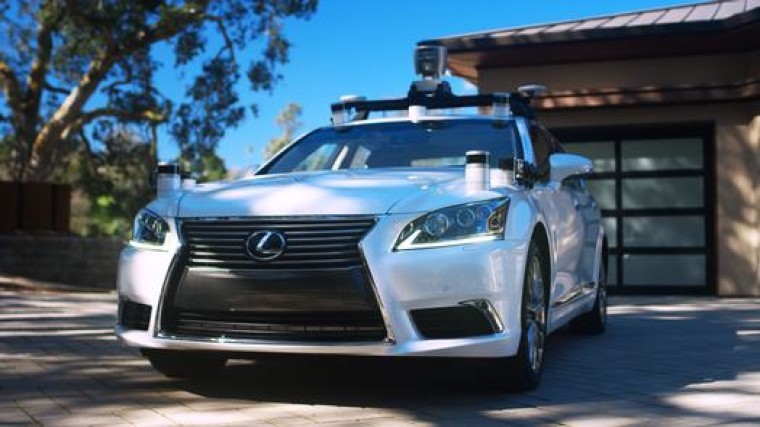 The Toyota Research Institute (TRI) debuted the company's first autonomous vehicle this week at the company's Prius Challenge. The test vehicle, a Lexus LS 600HL, is equipped with LIDAR, radar and camera arrays to reduce the need for high-definition maps.

The vehicle's technology will be used in the development of TRI's two research paths, Chauffeur and Guardian. Chauffeur is an always-on fully autonomous system developed for Level 4 self-driving, where the car is restricted to certain areas, and Level 5, which would operate anywhere. Guardian is more of a driver assist system that monitors the area and alerts the driver to hazards, stepping in and and taking control when necessary.

Toyota believes Guardian will likely be deployed faster and more widely than Chauffeur. Similar technology can already be found in the company's approach to Automatic Emergency Breaking.

The car is part of a billion-dollar investment Toyota funneled into TRI in 2015, which is focused on AI technologies for cars and robot assistants in the home.