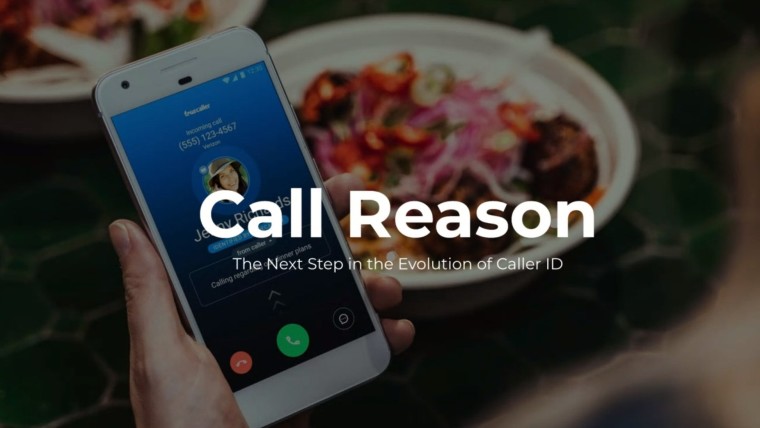 Popular caller ID app, Truecaller is rolling out a new feature that will indicate users about the reason for an incoming call. Call Reason will help the recipients get more information about why the caller is trying to get in touch. It will give the consumers advance notice so they can make an informed decision whether to accept or reject the call.

Last year, Truecaller had released a Call Alert feature that popped a notification when another Truecaller user was calling you - before the call is connected or rings. Now, Truecaller will announce not just the incoming call but also the reason for that call.

The reason picker is available for all outgoing calls between one Truecaller user to another. Consumers can set three key reasons for an outgoing call. Before any call, a reason can be picked, edited, customized, and added or can even be skipped.

Truecaller also gave a sneak peek about some of the business features coming next year. The company will offer Priority customers and verified businesses the ability to set a Call Reason. The feature will also be available to businesses using cloud telephony services. This will help Truecaller users know the reason for a business call even before answering.

Along with this announcement, Truecaller also announced a couple of features for text messaging - SMS scheduling and SMS Translate. The latter would support 59 languages and will work offline locally on the device, powered by Google ML.

The Call Reason feature is rolling out to Truecaller users starting today. The feature will be available only to Android users right away, although the company has confirmed bringing the feature to iOS users at a later time. That said, while the call reason will be displayed on both Truecaller's full-screen Caller ID as well as the pop-up notification on Android, on iOS the call reason will only be available on pop-up notification since iOS does not support full-screen Caller ID by Truecaller.