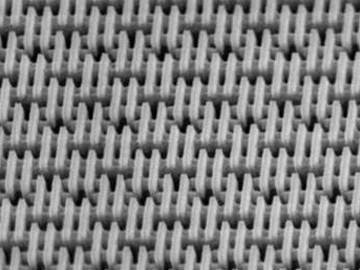 Taiwan Semiconductor Manufacturing Co. (TSMC) announced recently that it had begun mass-producing 7-nanometer chips, without further revealing what company will use those processors. A new report from Bloomberg now claims that the Hsinchu, Taiwan-based semiconductor foundry has started the mass production of the next-generation processor, dubbed the A12 chip, for an upcoming series of new iPhones set to debut later this year.

The report, which cites sources privy to the plan, says that the chipset will use a 7-nanometer design believed to be more efficient than the current 10-nanometer chips found in existing Apple smartphones. It's understood that powerful chips such as the supposed A12 can help devices manage apps faster and operate for a longer period.

TSMC has been Apple's manufacturing partner for quite some time now, so it doesn't come as a surprise that Apple will be one of the first companies to take advantage of the new, more capable processor technology for its consumer devices. It's not only Apple, though, as Samsung also confirmed that it will produce processors using that technology this year, with plans to introduce those components to its new devices, according to Bloomberg.