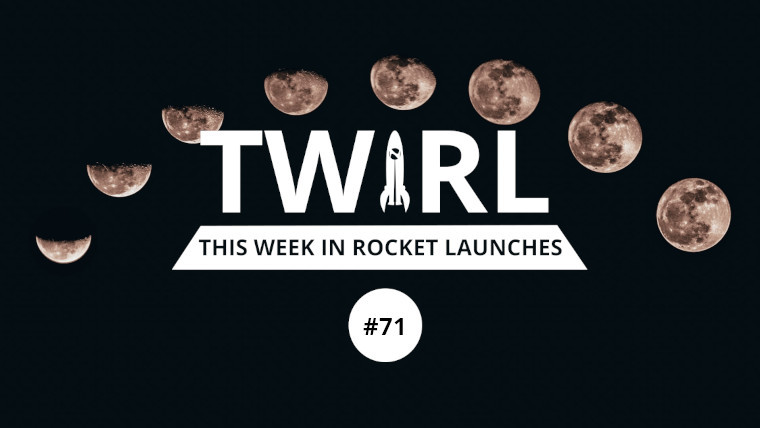 Rocket Lab is set to launch NASA’s CAPSTONE mission following a delay. We’ve also got a whole range of launches due in this busy week. One launch, still marked with No Earlier Than, is the launch of SpaceX’s Super Heavy rocket topped with Starship. As this mission has no confirmed launch window as of writing, there’s a good chance it won’t launch at all this week.

The first launch of the week is Rocket Lab’s Electron rocket carrying NASA’s CAPSTONE CubeSat mission to the Moon. As we explained last week, this CubeSat will be testing the orbit for the planned Lunar Gateway space station. CAPSTONE is considered a support mission of the Artemis program which seeks to put people back on the Moon. The mission will take off at 9:50 a.m. UTC and will be streamed on the Rocket Lab website.

The second and final launch taking place on Monday is a Long March CZ-4C rocket carrying the Kongjian Xinjishu Shiyan and Chuangxin 15 satellites into orbit. This mission is set to launch at 3:45 p.m. UTC from the Jiuquan Satellite Launch Center and we will probably have to wait for recorded footage of this launch.

The only launch we have on Tuesday is SpaceX’s Falcon 9 carrying the SES 22 communications satellite. This satellite is a C-band-only comms satellite built by Thales Alenia. The launch is due at 9:04 p.m. UTC and can be streamed on SpaceX’s website.

On Thursday, we have a bit of a bonanza of launches going on. The first is an Atlas V carrying an experimental early warning satellite for the U.S. Space Force. The mission will take off from Cape Canaveral at an unknown time. To learn more about the mission, check out the mission profile below:

The second launch on Thursday is Virgin Orbit’s LauncherOne rocket which will air-launch from a Boeing 747 called Cosmic Girl. It will be carrying payloads for the U.S. Department of Defense as part of the DoD’s Space Test Program. The satellites are experimental in nature and will demonstrate various technologies. The launch is due between 5 a.m. and 9 a.m. UTC and may be streamed through Virgin Orbit’s official channels.

The final launch is India’s Polar Satellite Launch Vehicle (PSLV) which will be carrying an Earth observation satellite and two others for Singapore. This mission is due to take off at 12:30 p.m. UTC.

There are seven missions listed as No Earlier Than for Friday but because most of them probably won’t launch we’ll just highlight the most interesting – SpaceX’s Super Heavy rocket carrying a Starship prototype. The aim is to have the mission go around the Earth once before re-entry and splashdown near Hawaii. It will definitely be an amazing launch when it does take place given that the Super Heavy rocket is the most powerful rocket in the world – bigger even than Saturn V which got astronauts to the Moon.

The first launch we got last week was South Korea’s Nuri rocket performing a test flight.

Next, we got an Ariane 5 launching the MEASAT-3d and GSAT-24.

That’s all we have this time, be sure to check in next week!