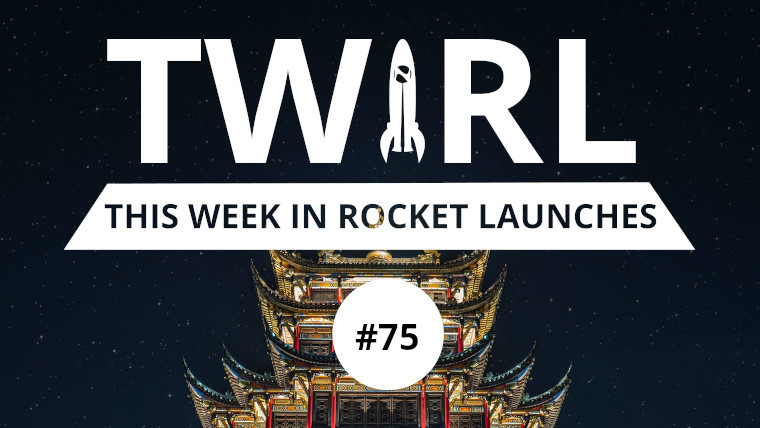 This week will be quiet for rocket launches. We have just one launch from China, which will see several satellites orbited. What’s interesting about this mission is that it’s the first time the Lijian 1 rocket has been used, and it’s the largest solid rocket by payload capacity in China. Be sure to check out the recap, as there’s footage of the Wentian module being launched. It will eventually connect to the Tiangong Space Station, making the latter even bigger.

The first and only launch of the week is the Lijian 1 rocket carrying numerous satellites. The satellites include Kongjian Xinjishu Shiyan, Lixing 2, Liangzi Weina, Guidao Daqimidu, Dianci Shuangxing A/B, and Huawan Nanyua Kexue. The mission is scheduled to launch at 4:05 a.m. UTC from the Jiuquan Satellite Launch Center. It’ll be a notable event because this is the first launch for the Lijian 1.

The first launch covered here is from last Sunday, SpaceX launched a Falcon 9 with Starlink satellites that will beam internet to Earth. The first stage of the Falcon 9 was also recorded landing back on Earth.

Next, we had another Starlink launch.

The third launch of the week was a Long March-5B Y3 carrying the Wentian Lab Module, which will attach to the Tiangong Space Station, potentially making it more visible from Earth.

The fourth and final launch was yet another Falcon 9 taking Starlink satellites to space. SpaceX certainly had a busy week!

That’s all we have this week, check in next time.