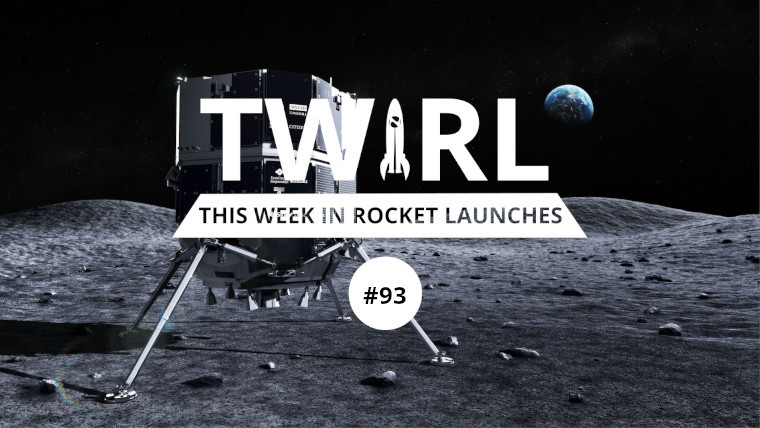 We have some interesting launches this week. On Tuesday, China will launch Shenzhou 15 to the Chinese Space Station. The mission will carry three taikonauts. In addition to this, SpaceX will launch the Hakuto-R M1 mission, which consists of a commercial lunar lander and two lunar rovers.

That’s all for this week, check in next time!