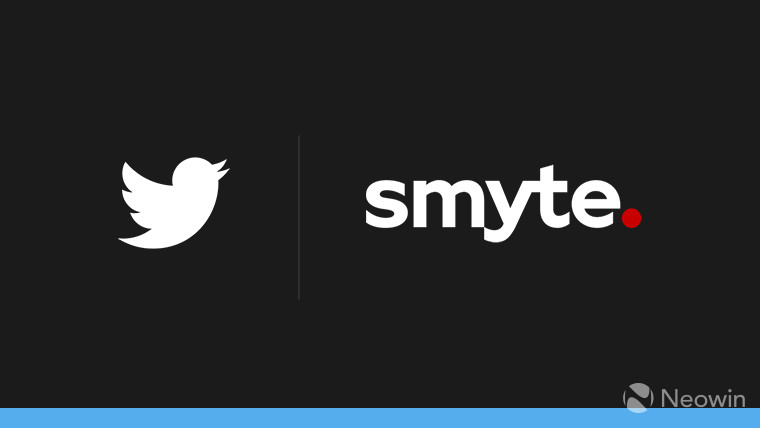 Lax security, fake profiles spawning millions of spam clicks, hate speech, and other forms of abuse are among the lingering issues that have plagued Twitter over the years. As part of its enduring effort to fight abusive practices on the platform, Twitter has moved to acquire Smyte, a San Francisco-based company that deals with safety, spam, and security issues.

The broader goal of the acquisition is to help maintain a healthy conversation on the platform. The move aligns with the social network company's recent introduction of new behavioral analysis tools designed to suppress unwanted content on the service.

Twitter says it will combine Smyte's review tools and processes with its own technology as part of the acquisition to help improve the quality of conversation on the micro-blogging site. The firm noted that Smyte's previous responsibilities include maintaining the safety and security at several big tech companies, a task that it will now apply to Twitter.