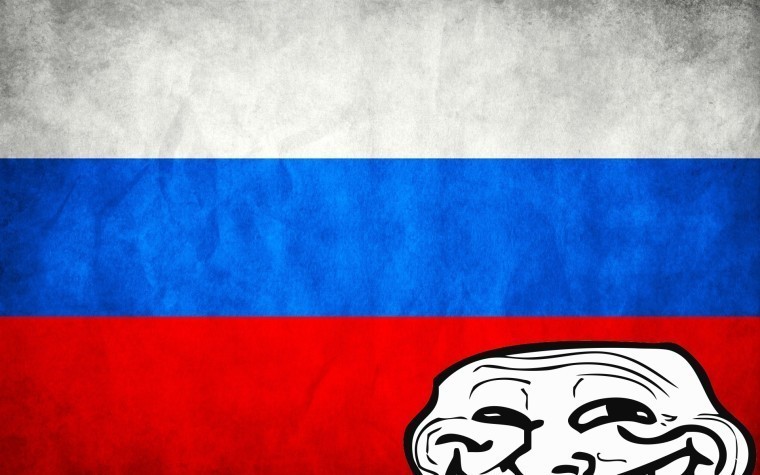 Twitter has announced that it will begin emailing those who followed, retweeted or liked a tweet from Russian bots during the 2016 U.S. election. The social media company said that email notifications will be sent out to 677,775 people in the U.S. The Internet Research Agency (IRA)-associated accounts involved have already been suspended.

“As previously announced, we identified and suspended a number of accounts that were potentially connected to a propaganda effort by a Russian government-linked organization known as the Internet Research Agency (IRA).

Consistent with our commitment to transparency, we are emailing notifications to 677,775 people in the United States who followed one of these accounts or retweeted or liked a Tweet from these accounts during the election period.”

In the blog post, Twitter gave some updated figures pertaining to how many accounts there were operating on its website directly linked to the IRA. The total number of accounts involved with the IRA has jumped from 2,812 to 3,814. With that updated figure, Twitter says the accounts posted 175,993 Tweets, approximately 8.4% of which were election-related.

Twitter also found 13,512 additional accounts, for a total of 50,258 automated accounts that were identified as Russian-linked but not originating from the IRA. It’s not clear if users who interacted with those accounts will receive emails too.

Overall, Russia’s influence on the election was likely very small; the accounts listed above made up for just 0.016% of the total number of accounts on Twitter, it said, however, any interference is too much.