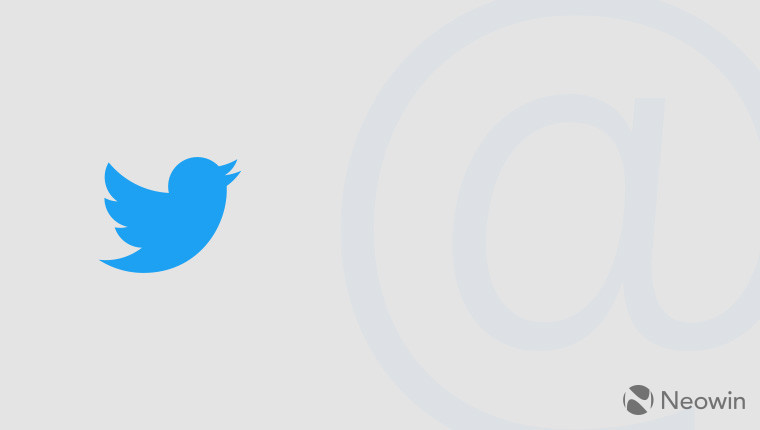 It looks like Twitter is about to make Donald Trump’s life a whole lot easier with a new tweetstorm feature it seemingly has in the works. The new feature will allow users (anyone, not just Trump) to easily compose lengthy tweets which get sent out at once but broken down into 140 character posts. While it’s possible to do a tweetstorm today, it is a lot more involved and plenty of people have got no idea how to do one properly.

The feature was exposed by Matt Navarra who posted a few screenshots of the new feature in action. It’s a bit ambiguous, but it looks as though the amount of 140-character posts which can fit into these official tweetstorms is limited to 352 which brings the total amount of characters possible to 49,280.

The feature was shown off on an Android device. According to Navarra, the feature is “hidden” for normal users at the moment. However, from the screenshots, we can see that Twitter is displaying a notification asking him to find his friends on the platform – this indicates that the Twitter client he was using was freshly installed, which perhaps suggests that he got his hands on a development build of the app.

Are you looking forward to this potential new feature and the power it affords users?