There continue to be twists and turns in the saga of Elon Musk's proposed takeover of Twitter. The Tesla executive purchased a majority stake in the platform at the start of the month and was offered a seat at the board of directors, which he later turned down. He subsequently offered to purchase the entire company for a sum of $43 billion and take it private, but the board initiated a poison pill strategy to counter his takeover bid. Now, the board has a taken a u-turn and is reportedly in the final stages of accepting Musk's offer. 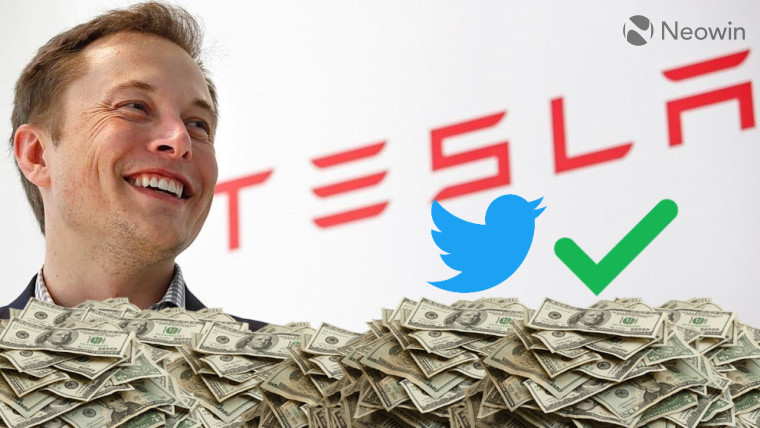 Bloomberg reports that in a seemingly inexplicable turn of events, Twitter's board has now decided to take up Musk on his offer. The transaction's funding consists of Musk's own assets as well as financial backing from Morgan Stanley and other big-name firms. The deal is expected to close in the next few hours, provided that things go smoothly.

As a result, Twitter's share price has jumped by 5%, up to $51.57. However, it is important to note that this is still a bit lower than Musk's offer of $54.20 per share, so his proposed offer is still at a premium.

The Tesla CEO has already expressed his intentions to take Twitter private and make it a bastion of free speech. However, it's currently unclear how he plans to do this in terms of actual implementation. The executive had recently stated that if his bid succeeds, he would eradicate spam bots from the platform.

It remains to be seen what changes will be made to how Twitter operates from a consumer point-of-view. It's also unclear how much of the current management will be retained. Twitter's current CEO Parag Agrawal took the reins from Jack Dorsey less than six months ago.