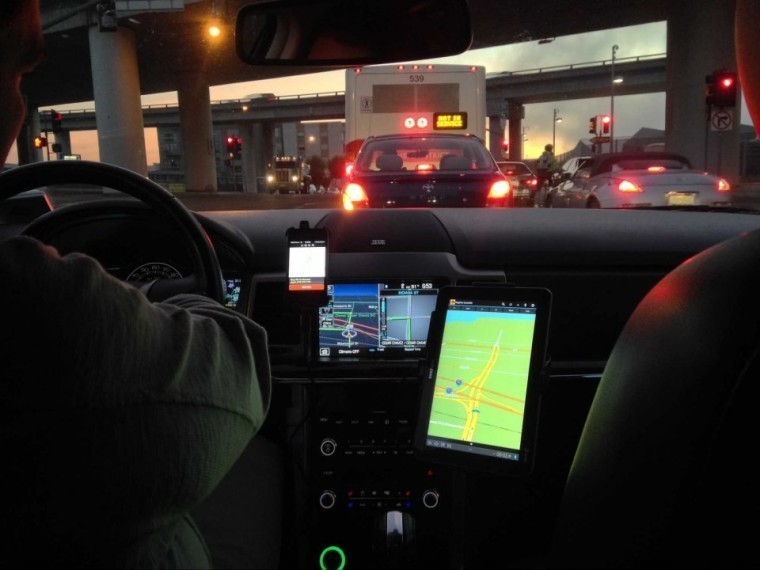 Ride-sharing companies Uber and Lyft have been forced to halt their operations in Austin after losing a battle with the Austin City Council to prevent the passing of a law which makes fingerprint and background checks essential. 56 percent of voters within the Texas capital supported the law, while 44 wished for the fingerprint checks to be removed. The result comes soon after Uber settled two class action lawsuits in April and paying $100 million to its 385,000 drivers.

The corporations collectively spent more than $8 million, which equates to approximately $200 per vote against the law. The manager of Uber's Austin team said they are not pleased with the result. "Disappointment does not begin to describe how we feel about shutting down operations in Austin."

Lyft and Uber terminated its services in Austin on the morning of Monday, May 9. However, representatives of Lyft argued that their background checks are sufficient to ensure the safety of its customers. "Unfortunately, the rules passed by City Council don't allow true ridesharing to operate."

The group fighting against Uber and Lyft said the large amounts of money spent on the case shows that the corporations care more about their profits than the safety of their customers.