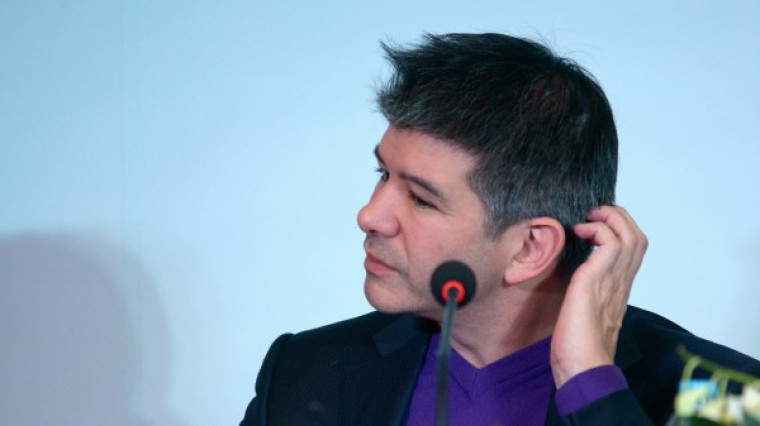 Uber has recently come under fire for its unethical corporate culture, flouting of laws in various countries and mistreatment of drivers. An employee of the company made some serious allegations against the CEO and the organization back in February. Now the cab hailing startup's CEO and co-founder, Travis Kalanick has announced his resignation from his post.

The announcement comes almost a week since Kalanick revealed to Uber's board of directors, that he would be taking an indefinite leave of absence to mourn the loss of his mother. However, due to the demand of five major shareholders in the firm for his resignation, Travis decided to step down as CEO after consultation with a board member.

According to the report published by the New York Times, Travis is believed to have said that, "I love Uber more than anything in the world and at this difficult moment in my personal life I have accepted the investors request to step aside so that Uber can go back to building rather than be distracted with another fight."

Kalanick will continue to be a member of the company's board.