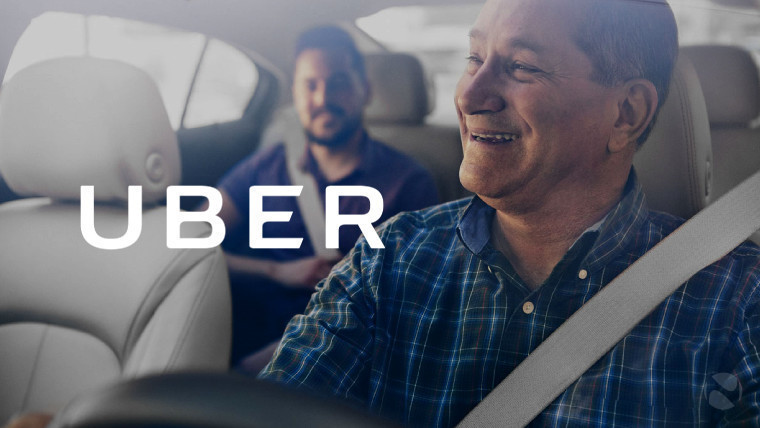 Uber announced on Wednesday that it could temporarily suspend accounts of drivers and riders who have tested positive for the coronavirus or been exposed to it, according to Reuters. The company has already introduced some preventive measures like distributing disinfectant to drivers to keep their vehicles clean. It had earlier announced that financial assistance would be offered to drivers who have either been diagnosed with the virus or placed in quarantine for up to 14 days while their account is on hold.

The company stated that it has put a team in place which has been working round-the-clock to assist public health officials in their response to the epidemic. It has also updated its website, listing the company's policy on the outbreak for the riders and drivers. In the announcement, Uber stated:

We have a dedicated global team, guided by the advice of a consulting public health expert, working to respond in every market where we operate around the world. We’ve already helped drivers in some affected areas, and we’re working to quickly implement this worldwide.

Last month, 240 user accounts were suspended in Mexico after people who those accounts belonged to rode with two drivers who had come into contact with a possible coronavirus case.