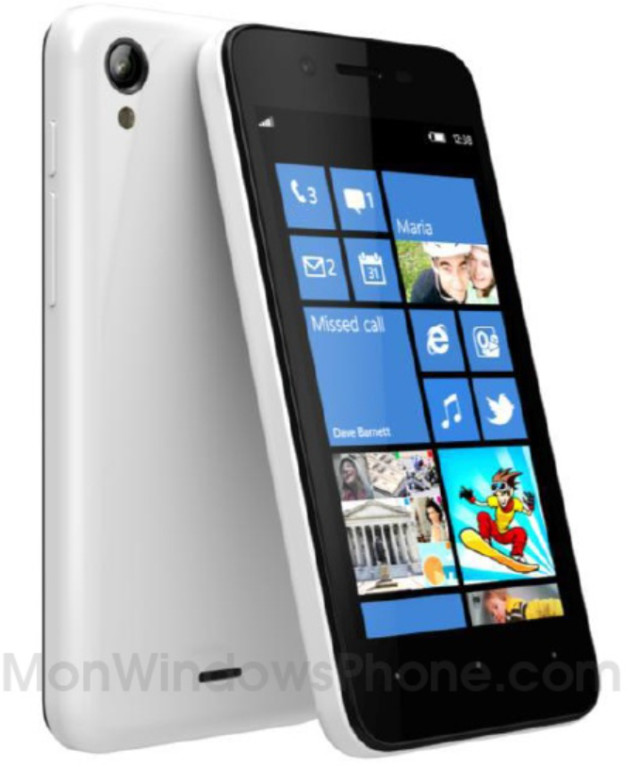 While they are not the largest known company in the world, a French vendor called Ucall is set to release a new Windows Phone and the specs have leaked out.

The phone, which will be targeted at the entry level, will cost 139 Euros ( $191.00) without a contract will sport a 5in display, 8 megapixel rear camera, 3 megapixel front facing camera, 2300 mAh battery, dual SIM support, 4GB of onboard storage, 1 GB of RAM, and a 1.2 Ghz processor.

The specs clearly show that the device is targeted at the bottom end of the spectrum but at 139 Euros off contract, that’s not a bad deal.

The device appears to be clad in plastic and does look a bit like Nokia’s entry level models as well. The device will be called the Redmond 5 which calls homage to Microsoft’s corporate campus in Redmond, Washington and the number 5 in the name indicates the 5in display. There is also another Windows Phone device in the works, according to the source, that will be slightly smaller than the Redmond 5; the other device is expected to have a 4.5 in display.

The Redmond 5 is expected to arrive in late June.

Source: monwindowsphone.com | Thanks for the tip Vasilli!