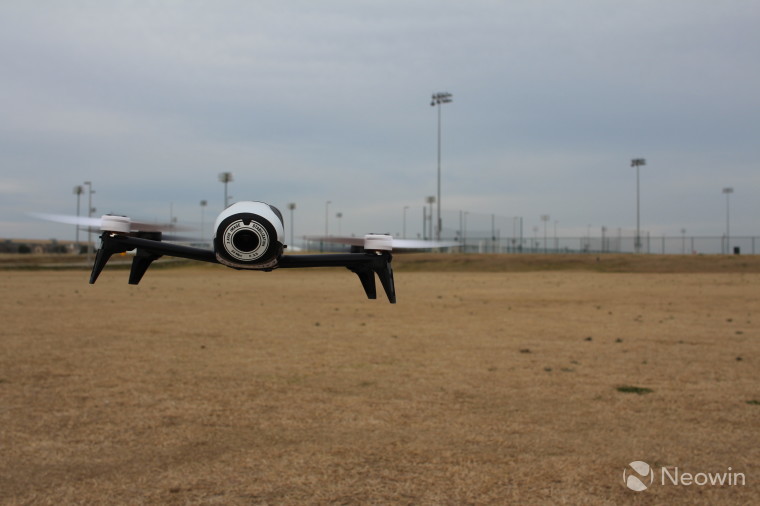 All new drones weighing more than 250 grams in the UK will have to be registered with the Department for Transport, according to plans set by the UK Government. Additionally, the owners of these drones will be required to sit a safety awareness test.

The proposals, which follow findings that drones as light as 400 grams can damage helicopter windscreens, aim to "improve accountability and encourage owners to act responsibly". The Government states that it is exploring options such as registration online or through apps.

In a statement on Saturday, the UK Government has also detailed plans to combine a registration system with a drone safety awareness test, meaning drone owners will have to demonstrate an understanding of UK regulations. Comparatively, non-commercial drones do not have to be registered with the US Government, following a federal court ruling in May.

Following reports of the deployment of the UK's first operational police drone unit, Aviation Minister Lord Martin Callanan outlined the benefits of drones to UK society in a statement on the Government's website, citing their use in transport infrastructure, rescue, and emergency services. Of the regulations, Callanan stated the following:

"By registering drones, introducing safety awareness tests to educate users we can reduce the inadvertent breaching of airspace restrictions to protect the public."

The announcement of these measures comes after the development of a six-step UK drone code, that the Government launched in conjunction with the Civil Aviation Authority (CAA) last year.

As yet, no details have been announced as to when the plans are to be implemented or the process for drone registration, but perhaps the new regulations will help to avoid situations such as the near-misses between passenger planes and drones that occurred at London's Heathrow Airport back in April.