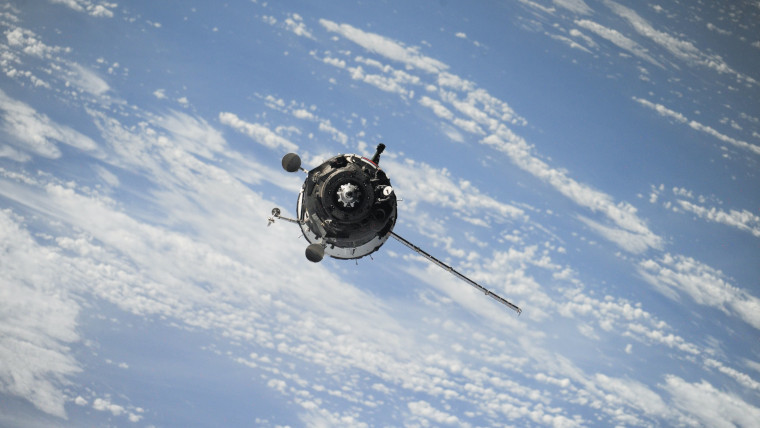 The UK government has announced a firm based in the UK will help build the Clearspace-1 satellite which aims to clear space debris. The satellite is jokingly called ‘The Claw’ and will begin its mission in 2025.

Once in space, The Claw will use a pincer motion to collect debris and then control it to re-enter Earth’s atmosphere where it will burn up. The debris that is sent into the atmosphere will be too small to make it through the atmosphere and pose a risk to life but if any does eke its way through there’s a very high likelihood it’ll end up in the sea.

According to the government, Elecnor Deimos in the UK will design Clearspace-1’s Attitude and Orbit Control System (AOCS), a vital part of the entity which helps to orientate and position the satellite to help grab space debris using power generators, thrusters, and antennas.

“There are millions of hazardous pieces of space junk orbiting the Earth – if a single one collides with a satellite it could interfere with vital everyday services that we all rely on like broadband or GPS.

The first ever interstellar clean-up mission, driven by ground-breaking British scientists and researchers, is just another example of how the UK’s space sector is out of this world.”