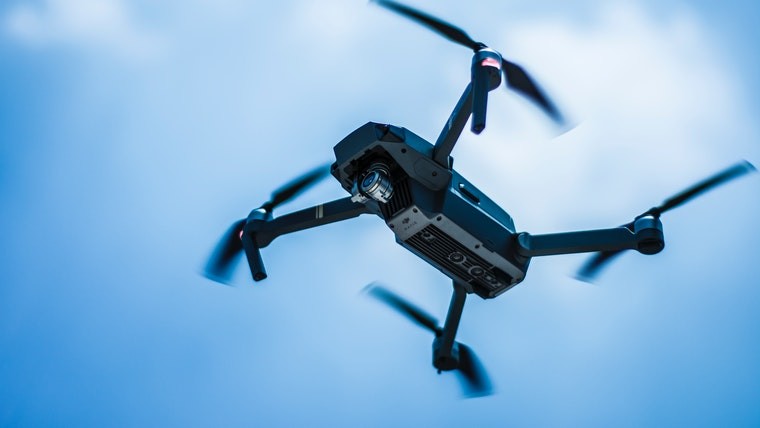 The UK’s Civil Aviation Authority has launched a consultation over plans to introduce a drone registration scheme. The consultation opened on Friday and will run until June 7. The results are expected by September 16 and the scheme will come into effect from October 1. New EU rules mean that each member state has to create a national database of drone operators.

Under the new system, those that own drones will be expected to pay an annual fee of £16.50 and have their details registered in a database. The CAA also wants drone operators to undertake online education and testing to ensure that they know the rules around drone safety before operating the devices.

The new rules only target drones and model aircraft that weigh between 250 grams and 20 kilograms, and owners must register them by the end of November 2019. For those who want to fly drones as a hobby, smaller drones under 250 grams will still be able to be flown without all the added bureaucracy.

The annual £16.50 charge will cover the costs of running the registration scheme. In particular, the money will pay for IT hosting and security costs, CAA personnel and helpdesk, identity verification, a national education and awareness campaign, and costs of further upgrades to the initial drone registration service.

The new scheme has been criticised by the FVP UK Association which represents 4,000 drone pilots which believes the fee is far too high. In France a similar scheme is free of charge, in the U.S. it costs $5, and in Ireland it costs €5. The CAA maintains that it needs to charge £16.50 because it’s not subsidised by the taxpayer as is the case, wholly or in part, in the other countries. The CAA said it wants to keep costs as low as possible and could increase or decrease the fee in the years to come.