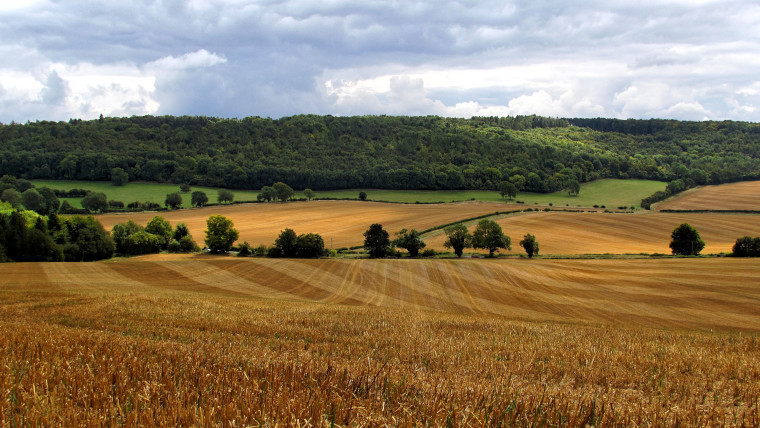 The UK government has announced that it will propose law changes in an effort to boost mobile connectivity in rural areas to help those who live, work, and travel in those places. Under the legislation, mobile carriers will be allowed to make new and existing masts up to five metres taller and two metres wider to boost their range, it also allows operators to attach equipment that lets them be shared more easily.

The government believes that the change will encourage mobile carriers to improve their existing masts rather than build new ones. The increased size would still allow them to reach a similar number of users as building new masts, enabling innovations such as remote healthcare, self-driving vehicles, and smart home devices.

The legislation will give protection to protected areas such as national parks, the Broads, conservation areas, areas of outstanding natural beauty, and world heritage sites but will allow for masts on buildings to be placed nearer to highways to boost coverage.

“Today we are setting out plans to make it easier for mobile firms to transform connectivity in the countryside and propel villages and towns out of the digital dark ages - providing a welcome boost for millions of families, businesses and visitors.

These practical changes strike a careful balance between removing unnecessary barriers holding back better coverage, while making sure we protect our precious landscape.”

While the new legislation will loosen restrictions, the government said that local authorities would still need to give their approval for masts and will have a say on where they’re placed and their appearance. The new plans will first go to consultation until 14 June 2021 to get feedback before starting the process of becoming law.