These days, phone manufacturers enjoy pushing out several new devices every couple of months, and at times it’s hard to keep track of just everything coming out. So to make things easier for you guys, we’ve dug up (hopefully) all the phones and tablets that are coming out in the next month and listed them for you. If we missed any, feel free to add them to the comments.

There are no Windows Phone devices that are specifically slated for February, but both the Nokia Lumia 900 and HTC Titan II are expected to be released at some point in Q1 2012. It is unlikely, however, that either of these devices will be launched in February as recent reports peg the release dates for both phones as March 18. 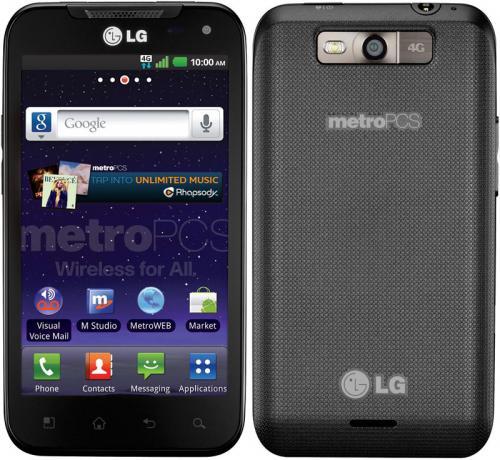 LG Connect 4G: LG is launching a brand new high-end smartphone to US carrier MetroPCS known as the LG Connect 4G, and as you might have guessed it has support for their LTE 4G network. Other features of this phone include a 4-inch NOVA display, a 5 MP rear camera and a 1.2 GHz dual-core processor with 1 GB of RAM. The device is expected to launch sometime in February with Android 2.3 on-board. 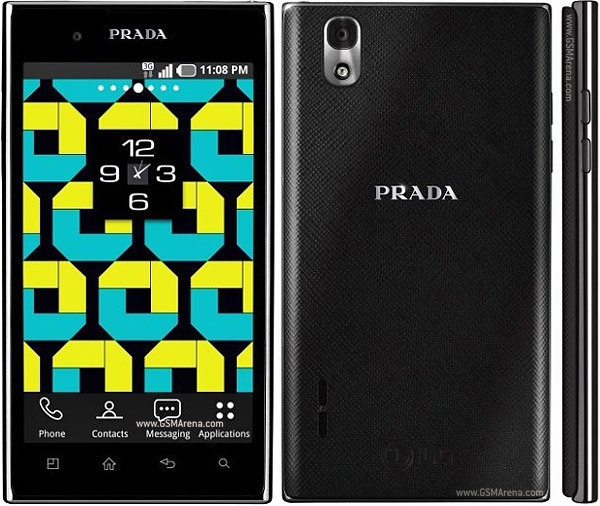 LG Prada 3.0: This is the latest in LG’s range of “fashion” phones sporting a supposedly fashionable exterior branded with a known fashion brand on the back. For those potentially interested in this device, it comes with a 4.3-inch IPS LCD display, 8 MP rear camera, 1 GHz dual-core TI OMAP 4430 chipset with 1 GB of RAM and Android 2.3. It’s probably going to cost too much when it lands sometime next month. 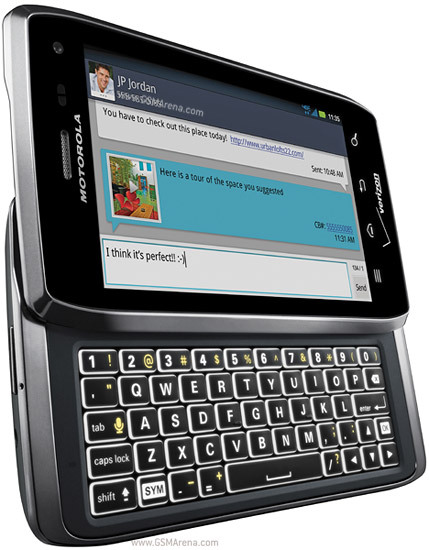 Motorola Droid 4: The next device in Motorola’s popular Droid line-up is expected to drop on February 2 if the rumors are correct. It’s as always a device for Verizon with a 4.0-inch qHD LCD display, 8 MP rear camera capable of 1080p recording, 1.2 GHz TI OMAP 4430 dual-core processor (the same as the Galaxy Nexus) and the signature slide-out QWERTY keyboard. Despite it being a CDMA Verizon device with LTE it also has support for “world” GSM networks on the 900 and 2100 bands. 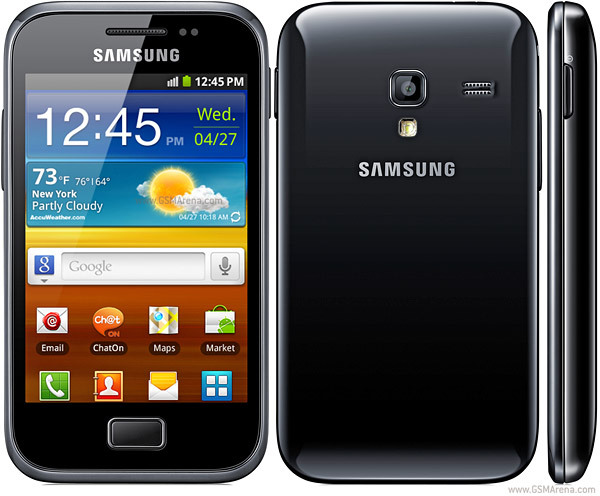 Samsung Galaxy Ace Plus: You might be in the market for a low/mid-range device and so you should be on the lookout for the Galaxy Ace Plus. It’s the successor to the Galaxy Ace (obviously) and comes with a 3.65-inch LCD display at a pretty poor 320 x 480 resolution, 1 GHz single-core processor with 512 MB of RAM, 5 MP camera and Android 2.3 with TouchWiz. The Galaxy Ace Plus should be available sometime mid-February in Europe. 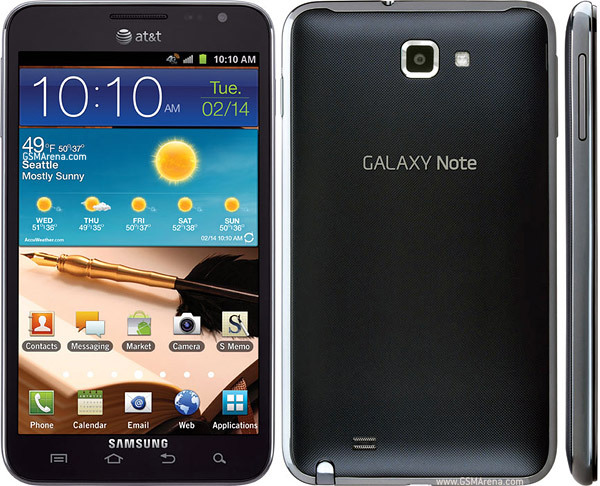 Samsung Galaxy Note LTE: Despite the fact that the Galaxy Note has been available for some time to those of you in Europe, it hits the United States for the first time on February 19th on AT&T. If you've forgotten, the Galaxy Note is a massive device with a 5.3-inch Super AMOLED HD display, 8 MP camera, S-Pen stylus and Android 2.3. The main difference between the standard version and this AT&T version is support for their LTE network, as well as the chipset change from Exynos to Snapdragon.

If you're thinking about getting the Galaxy Note, perhaps you'd like to read our extensive review of the non-LTE version here. 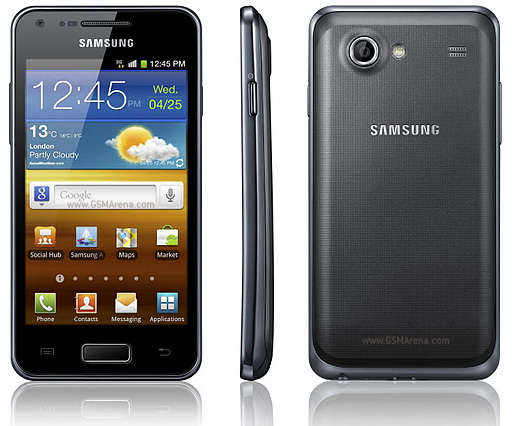 Samsung Galaxy S Advance: Samsung seems to be on a roll with the February releases, this time with a mid-range device. The Galaxy S Advance seems to be a slightly upgraded version of the original Galaxy S, carrying similar stylings (albeit slightly curved), the same 4-inch WVGA Super AMOLED display, 5 MP camera and Android 2.3 on-board with the only notable bump being the 1 GHz dual-core processor inside. It will be available in Russia in February and elsewhere after that. 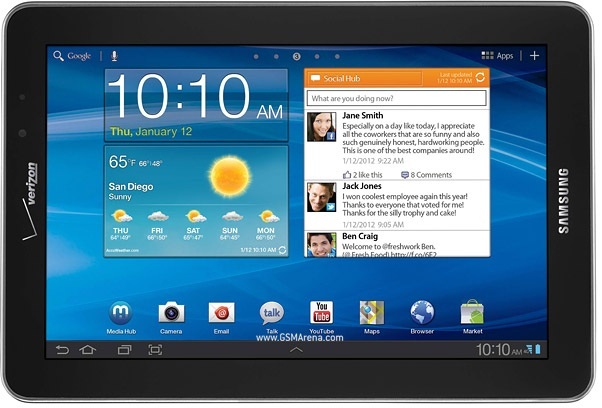 “Q1 2012” devices: Many devices are expected to launch with a tentative release date of “Q1 2012” so it is unclear whether they will drop in February or March. It seems likely that the Sprint Galaxy Nexus LTE will launch in February as will the Samsung Galaxy Tab 7.7 LTE on Verizon but we have no real confirmation of that. Other devices such as the Sony Xperia S and Samsung Galaxy S II Skyrocket HD (for AT&T) are more likely to be released in March.

Some devices with ambiguous release dates are likely to be confirmed at the Mobile World Congress in Barcelona starting on February 27, along with the usual platter of new and previously rumoured or unheard of devices. Keep an eye out for news late next month as preparations for MWC begin and device manufacturers let more things slip.

Other than that, there really aren’t many impressive devices that will be coming out in February that have been announced thus far. Check back with us throughout next month in case any more devices are announced and released, especially around MWC.