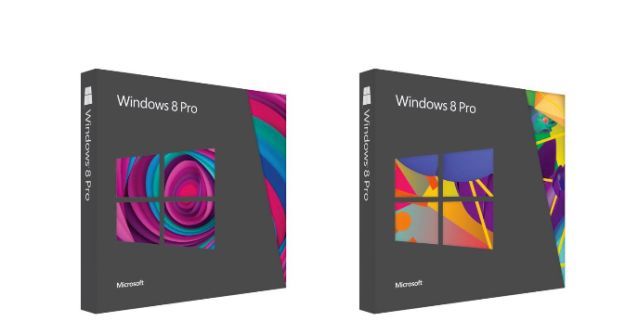 With the launch of Windows 8 just over a week away, many people are looking for the cheapest (legal) way to upgrade to the latest Microsoft offering. Yesterday we reported that Windows 8 is the top selling piece of software at Amazon.com. While we've known the upgrade cost (sans media) for awhile, it looks like Amazon.com is upping the ante. Although the price is remaining fixed at $69.99, Amazon is offering customers who purchase the upgrade media a $30 promotional credit that can be used to buy almost anything from their site. Yes, for $39.99, you too can experience the Modern UI on your computer.

It looks like the demand for the new Windows operating system is high, and this is Amazon's way to convince you to purchase directly from them. Although many people might think the upcoming version of Windows is a step in the wrong direction, for a mere $40, we think it'll be hard for people to resist at least trying it out which is exactly what Microsoft is hoping to do.