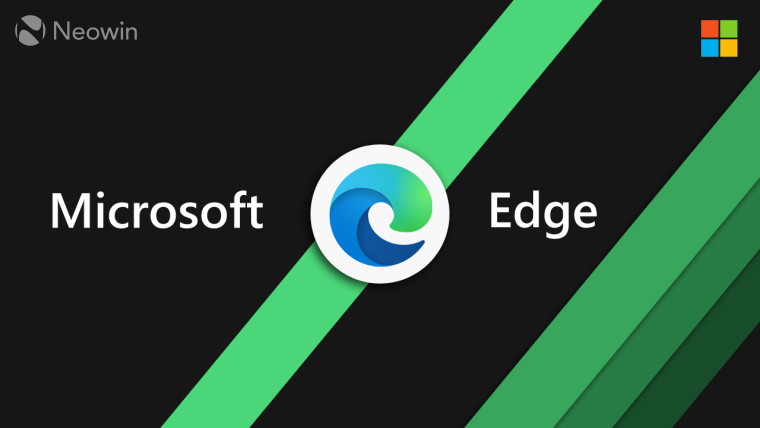 The key selling point of Microsoft's new Edge browser is that it's made from Chromium, the same open source project that Chrome is built on. That made it easy for Microsoft to create a system where you could seamlessly import not just your bookmarks, but your history, passwords, and other data as well.

But there's a problem, according to a bunch of Reddit users. Apparently, it actually imports all of your data from Chrome or Firefox before you even give it permission to. If you decline permissions, then it simply deletes the data. Obviously, there are some privacy issues here, especially since even though Edge is asking for your permission, Chrome and Firefox never have to ask permission to give up your stuff.

In a statement provided to Windows Central, Microsoft explains that it's not actually asking your permission to import this data. It's imply importing it, and asking if you want to keep it.

During the first run experience, the customer is presented the opportunity to keep or discard the imported data. This data is discarded if they choose not to proceed with the import. If a customer terminates the new Microsoft Edge browser prematurely during the first run experience (e.g. using Task Manager), residual data may not be fully deleted. We recommend customers not shut down the setup process prematurely to ensure an expected result.

Microsoft's Edge browser is slowly rolling out to those on Windows 7, 8.1, and 10. After you reboot, you'll be greeted by a full-screen first-run experience that can't be turned off unless you shut it down via the Task Manager. The good news is that unlike what one Reddit commenter was worried about, this won't happen every time the browser is updated. It arrives first via Windows Update, but from then on, it's updated through the app.