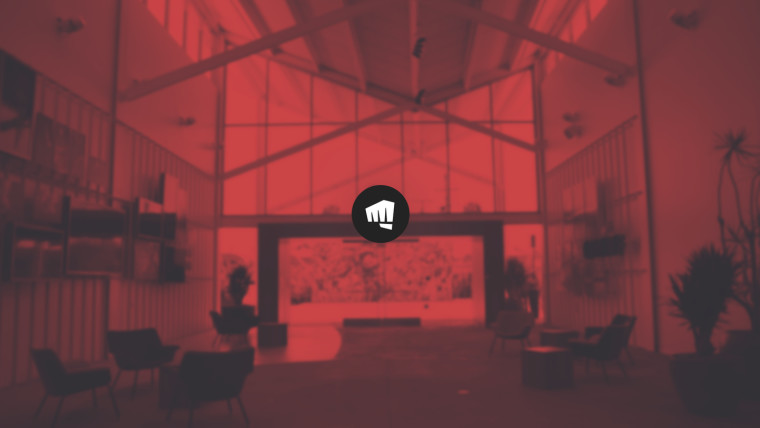 To step up its efforts to fight toxicity in Valorant, Riot Games announced today that it would begin recording in-game voice chats, according to its updated privacy policy. The firm won't monitor voice communication throughout the game, and will only listen to the conversation once a report is filed. The initiative is part of Riot Game's plans to make its titles "safe and inclusive for everyone."

The firm won't keep the data forever and will delete it once appropriate action has been taken. In case a violation is detected, the data will be made available to the offender while taking action. While the updated privacy settings are a company-wide policy, Valorant is the only game planning to record voice data. Other titles like League of Legends, Wild Rift, and Teamfight Tactics don't have any plans to institute this rule.

Another thing that's being changed includes a Terms of Service update pertaining to an updated global refund policy, and Riot Games is adding language around Riot Vanguard, which is its anti-cheat software. Rules have been set which entail what can or cannot be refunded, in addition to the process of requesting refunds.

Riot Games hopes that this change would "foster an environment of respect, safety, and positivity for all players." While many players won't like being recorded, the firm believes this is a much-needed step to prevent disruptive behavior in its voice comms services.