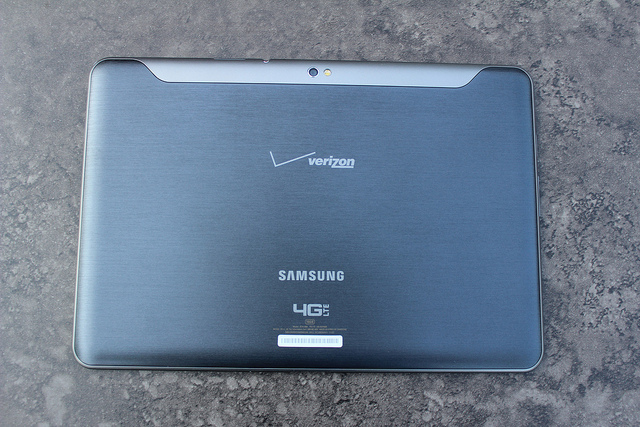 Verizon has announced this morning that they have rolled out LTE to 500 markets and now considers the initial deployment substantially complete. The lucky 500th market? That would go to Parkersburg, WV.

Verizon states that there are now more than 298 million people covered by LTE in the US which accounts for 95% of the population; 99% of Verizon’s 3G network is now also covered by LTE.

Looking forward, Verizon is planning to roll out VoLTE in 2014 which will bring with it high quality voice conversations; Verizon is currently testing this feature and has grand expectations for the service.

In only a few short years, 57% of Verizon’s data traffic now is on LTE, which is a huge shift for the company whose consumers were using 3G for many years and highlights the shift to more advanced mobile devices.

Verizon’s aggressive roll-out of LTE is not a surprise as the company is known for its expansive and reliable network. By covering nearly its entire 3G base, it will look to maintain its public perception of being the most reliable network in the US.