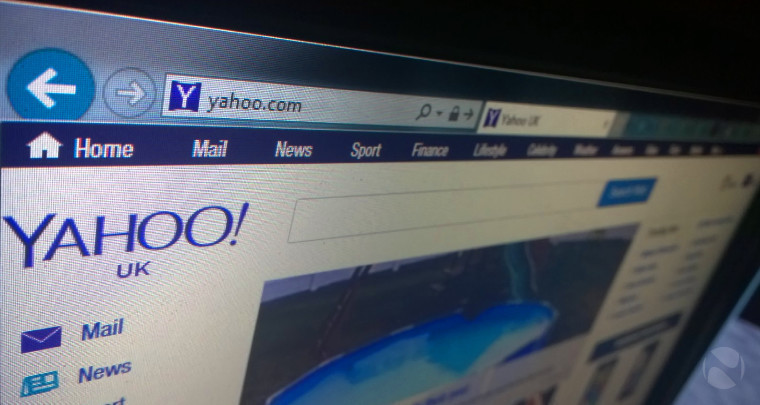 It's no secret that Yahoo's core web business is up for sale - but who's actually interested in buying it? According to Bloomberg, Verizon is planning to submit a bid next week, and may also be prepared to acquire Yahoo's 35.5% stake in Yahoo Japan "to help sweeten the offer".

Verizon - which purchased AOL last year for $4.4 billion - is said to be particularly "serious" about its Yahoo bid, having reportedly consulted with three financial institutions to advise on its potential acquisition, based on a valuation of Yahoo's core business at under $8 billion.

However, Verizon may face competition in its plans to bid for Yahoo; unnamed sources told Bloomberg that Google is also "considering" making a first-round bid, while Time Inc. is said to be "evaluating" its options. Two private equity funds are also believed to be interested, either in an outright acquisition, or in funding a third-party bid.

Last month, it emerged that Microsoft was prepared to make a similar commitment to finance a strategic acquisition by another bidder. In 2008, Microsoft prepared a hostile takeover of Yahoo worth $45 billion, but it seems the company has no such interest in a full acquisition of Yahoo's core business this time around.

Microsoft has reportedly discussed partially funding Verizon's Yahoo bid, but remains open to financing other offers. However, it's said that Microsoft's involvement is "unlikely to [amount to] anything more than a token investment to the winning bidder".